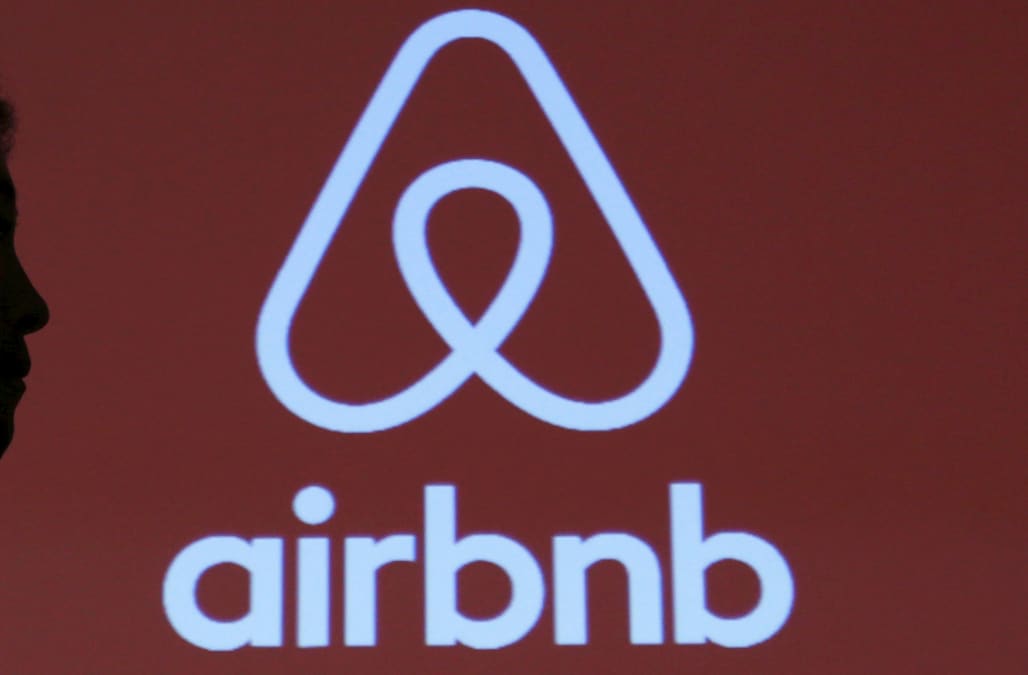 Airbnb, the much-loved online marketplace and hospitality service, recently announced it has begun testing out a split payment feature on the site.

Currently, when booking any type of experience or listing on the popular website, one person has to foot the entire bill. The announcement is a major step in the right direction as many customers have expressed their frustrations with the lack of the ability to split the price of more expensive listings.

ask and you shall...

Airbnb began testing the new feature this week with a small group of homes -- but the company is pushing to make it available to more users in the coming months, The Next Web reports.

RELATED: Check out the most popular Airbnb listing:

The new feature will allow up to 16 people in one group to split a payment beforehand. This new option is meant to used in conjunction with flexible payment, a service Airbnb introduced back in April that allows users to book a listing without having to pay up front.

"This is a small, initial pilot — our goal is to make it even easier to use Airbnb to travel with friends and family," says Tim Rathschmidt, an Airbnb spokesperson.

More from AOL.com:
Amazon is reportedly one of several companies interested in buying Slack for over $9 billion
Starbucks set to hire 2,500 refugees in Europe
Cubans on Trump's new policy: 'It hurts to be going backwards'