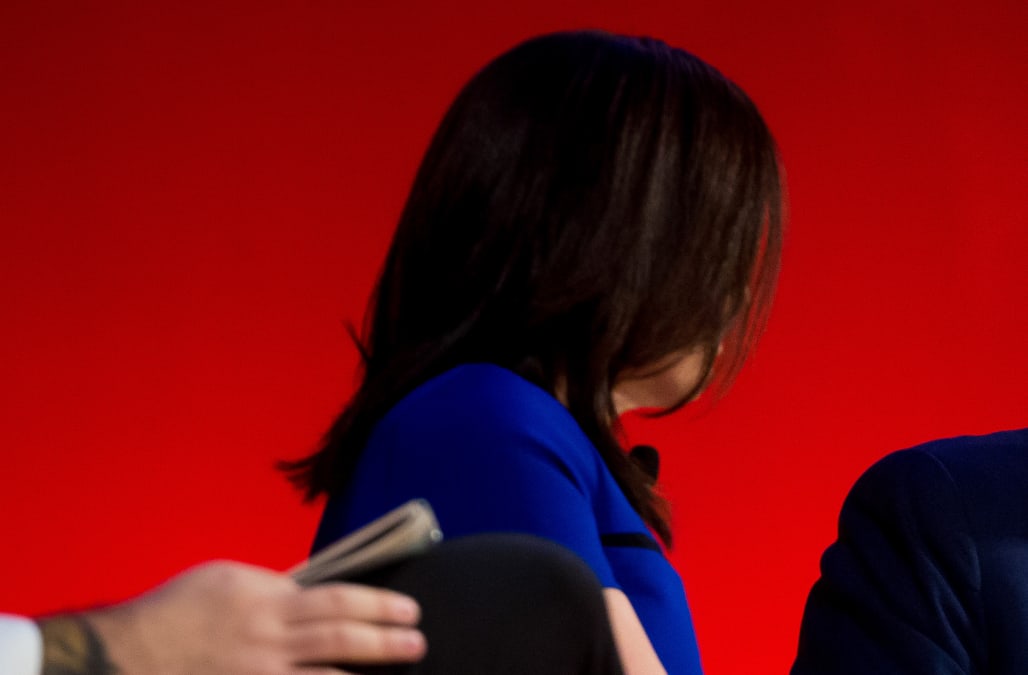 Uber will approach Facebook COO Sheryl Sandberg to replace Travis Kalanick as the company's CEO, partially because a female would be good for optics, according to the New York Post.

The Post reports that Uber board member Arianna Huffington is pushing for Sandberg — but former Disney operating chief Tom Staggs is also a leading candidate for the suddenly vacant CEO job.

Representatives for Uber and Sandberg didn't immediately respond to the Post's requests for comment. The paper reported that Sandberg is the top choice but quoted a source saying, "That doesn't mean they're going to get her."

Kalanick resigned from the ride-sharing company he co-founded on Tuesday under pressure from investors, the New York Times reported.

The move came a week after Kalanick took an open-ended leave of absence amid a growing scandal surrounding the company's workplace culture, which included numerous allegations of sexual harassment.

"Sheryl is seen is exactly what this company needs right now," a source told the Post.

According to the Times, Kalanick resigned after a shareholder revolt, culminating in a letter from investors titled "Moving Uber Forward" that demanded he immediately leave the company he co-founded in 2009.

"I love Uber more than anything in the world and at this difficult moment in my personal life I have accepted the investors request to step aside so that Uber can go back to building rather than be distracted with another fight," Kalanick said in a statement given to the Times.

Along with the company's multiple workplace scandals, Kalanick himself had become a lightning rod for criticism.

Always combative — he arguably entered the public spotlight in 2013 when he mocked and derided people complaining about Uber's excessively high surge pricing — Kalanick seemed determined to make things worse in 2017. Notably, he had to apologize after he was videotaped berating a bankrupt Uber driver in March.

Other scandals under his watch include the recent revelation that an Uber executive illegally obtained an Uber customer's medical records after she was raped, and a trade-secrets theft lawsuit filed against Uber by Google parent company Alphabet.