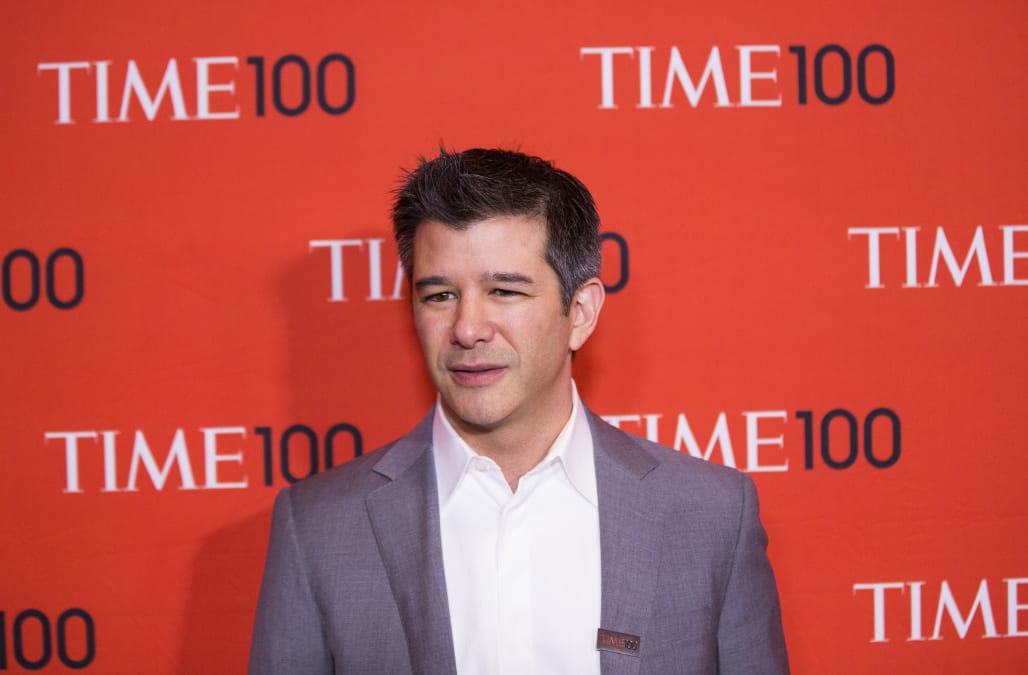 June 21 (Reuters) - Uber Technologies Inc Chief Executive Travis Kalanick, co-founder of one of the most influential technology companies of its generation, resigned on Tuesday under mounting pressure from investors over his leadership.

Kalanick's departure caps a tumultuous period for the world's largest ride-services company, which upended the taxi industry and transportation regulations globally with Kalanick at the helm.

"I love Uber more than anything in the world and at this difficult moment in my personal life I have accepted the investors' request to step aside so that Uber can go back to building rather than be distracted with another fight," Kalanick said in a statement first reported by the New York Times and verified by an Uber spokesman.

Kalanick, 40, has faced increased scrutiny in recent weeks following an investigation into the culture and workplace practices at a company he helped start in 2009 and is now the world's most highly valued startup.

But it was a chorus of demands for changes at the top from some of Uber's biggest investors that ultimately forced Kalanick out, according to a source familiar with the matter.

Venture capital firm Benchmark, whose partner Bill Gurley is one of Uber's largest shareholders and sits on its board, as well as investors First Round Capital, Lowercase Capital, Menlo Ventures and Fidelity Investments, all pressed Kalanick to quit.

They delivered a letter to Kalanick while he was in Chicago, the New York Times reported, citing people with knowledge of the situation. The newspaper, which was first to report Kalanick's resignation, said he would remain on Uber's board. (http://nyti.ms/2soTB79)

Kalanick's decision "was a surprise to everyone," a second Uber spokesman said.

Uber hired Holder to look into its culture and workplace practices after a female former employee publicly accused the company of what she described as brazen sexual harassment.

Privately held Uber has been valued at $68 billion, shattering the norms for Silicon Valley startups, and the company embodied many of Kalanick's aggressive and pugnacious personality traits.

Following the release of recommendations stemming from the Holder investigation, which called for increased controls and oversight at the company, Kalanick said last week he would take a leave of absence for an undetermined period.

He said he needed space to grieve the death of his mother, who died recently in a boating accident in which his father was also seriously injured, and to work on his leadership skills.

Gurley, one of Kalanick's closest confidants, praised the CEO on Twitter, after calling for his resignation.

"There will be many pages in the history books devoted to @travisk - very few entrepreneurs have had such a lasting impact on the world," Gurley wrote.

(Additional reporting by Subrat Patnaik in Bengaluru and Douglas Busvine in New Delhi; editing by Gopakumar Warrier and David Clarke)