Sears' Canadian business is about to collapse, reports say 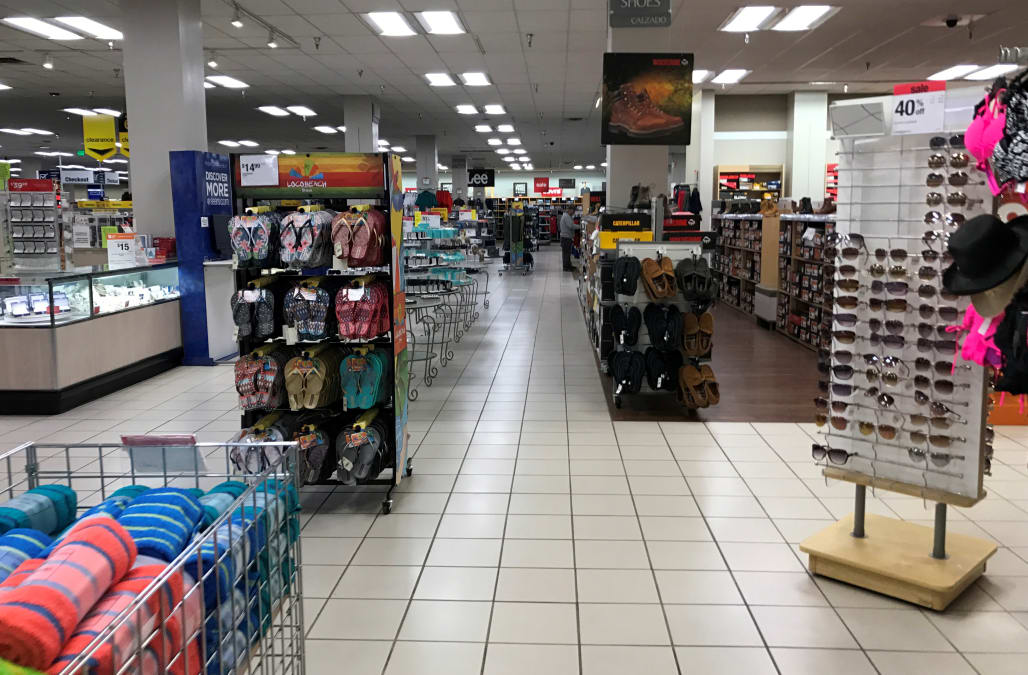 Sears Canada is preparing to seek court protection against creditors in a move that will likely lead to a liquidation, according to reports by Bloomberg and Reuters.

Sears Canada did not immediately respond to a request for comment.

The company was spun off in 2012 from Sears Holdings, which owns Sears' US business.

Sears Canada said earlier this month that it had "significant doubt" about its ability to stay in business, and was looking at a possible restructuring or sale.

The company said its forecasted cash flows from operations would not be enough to cover its obligations coming due over the next year.

Sears Canada had expected to be able to borrow up to $175 million to pay off its debts, but has only been able to negotiate an amount of up to $109 million.

"Accordingly, such conditions raise significant doubt as to the company's ability to continue as a going concern," the company said.

"Going concern" refers to a company's ability to stay in business.

It's the same admission that Sears Holdings made in a filing in March about its US business.

NOW WATCH: Forget Chicago and New York — the best hot dog in the world is in Iceland