GOLDMAN SACHS: The death of malls will fuel 'degentrification' 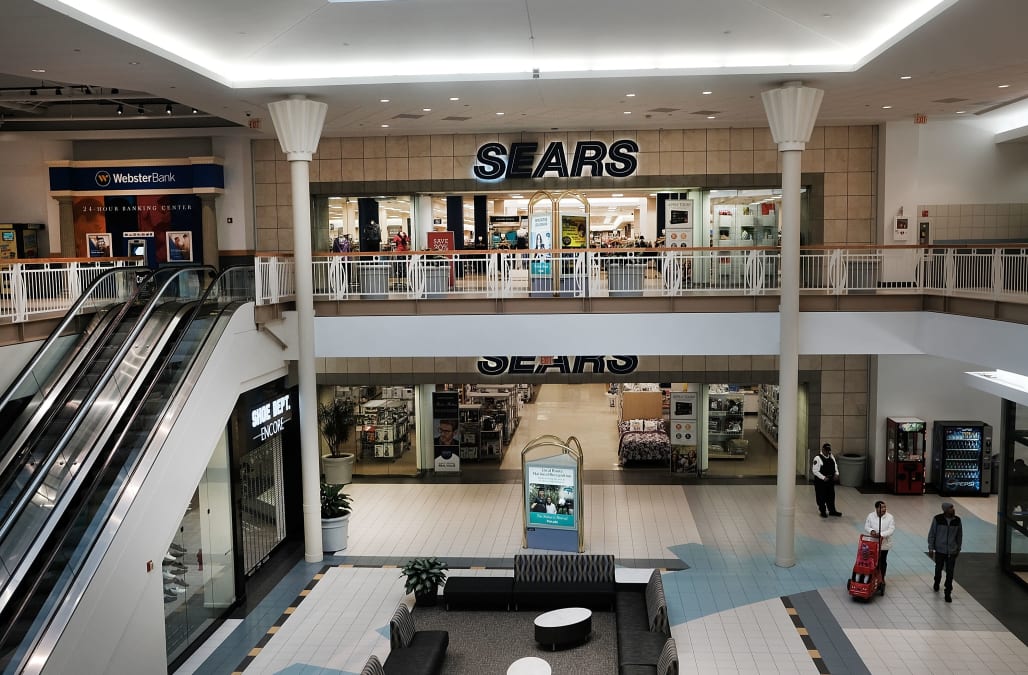 As nationwide chains gobbled up retail space across the country, they did so at the expense of smaller mom-and-pop shops.

But now, as the brick-and-mortar chains die a slow and painful death, small businesses could make a comeback by filling the void, according to two Goldman Sachs executives.

"I think there will become a degentrification, for lack of a better word," says Posnett. "We will see the rents come down, and mom and pops shops will come back in a much more curated, personal way that goes along these lines of creating great service and a sense of community, and a desire to support your community."

But these retail resurrections will need to consider the new business landscape if they want to catch ecommerce's 15% annual growth rate. (Retail as a whole is only growing about 3% per year.)

"It's not just about ecommerce versus brick-and-mortar," says Elsesser. "It's also about how are people spending. And it's travel, it's restaurants, it's media, it's entertainment, it's lodging. Versus the more accessories, apparel and personal consumer goods we saw in the past."

Shoppers want to connect with a brand on a personal level, say Posnett and Elsesser. For example, a coffee shop is no longer just selling a cup of joe, it's selling a place to work on your laptop or relax. Grocery stores have realized this too, and have installed restaurants and coffee shops to drive traffic.

"It has to be more than just the product," says Elsesser. "More about the experience as a whole."

More from AOL.com:
Starbucks set to hire 2,500 refugees in Europe
How much caffeine are you getting with that cold brew coffee?
Kate Moss's secret facial remedy is already in your freezer