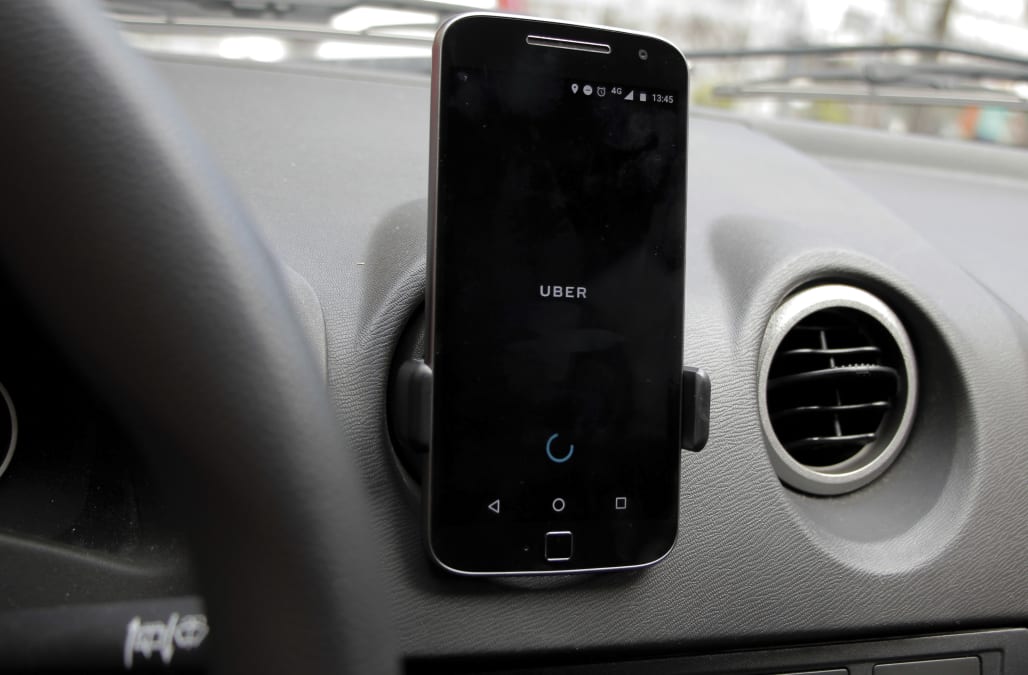 Uber, the ride-hailing conglomerate that said it would never, ever add tipping, finally said it would let riders start tipping their drivers via the app in three cities on Tuesday.

Uber is set to roll out tipping in Seattle, Minneapolis, and Houston, according to communication sent to drivers. Uber says it will introduce tipping throughout the United States by the end of July.

This news is big because Uber was famously anti-tipping. CEO Travis Kalanick—currently on a leave of absence—said he wanted to keep the app simple. In a blog post in April 2016, Uber called earnings through tips a kind of "uncertainty" for drivers.

RELATED: Here's how much Uber drivers make in different cities:

How much Uber drivers make in different cities

Uber riders could always technically tip their drivers in cash, but they weren't encouraged or prompted to do so. Uber has also told riders that there's "no need" to tip their drivers. Meanwhile, tipping has become more of a sticking point for workers across the gig economy—at Instacart, Postmates, and Lyft.

Lyft has offered tipping pretty much since its launch in 2012 and has called it "the right thing to do." This week, Lyft announced drivers had earned $250 million in tips. Along with that milestone, Lyft updated its app to prompt riders to tip $2, $5, and $10 instead of $1, $2, and $5 for rides that cost more than $25.

Uber 2.0 is supposed be to nicer than the old Uber. Now that includes tipping, too.

More from AOL.com:
The 9 brands millennials think do the most good for the world
Uber board member resigns after making 'inappropriate' remark about women at all-staff meeting
A committee of 14 execs will run Uber during CEO Travis Kalanick's leave of absence — here they are