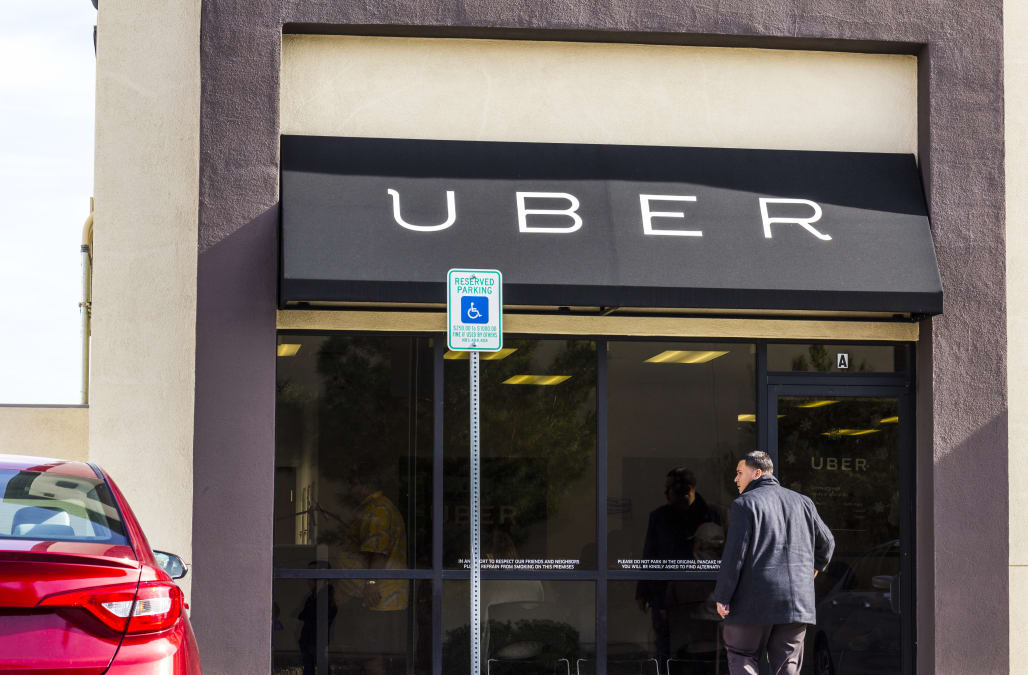 It seems that one of Uber cofounders would like to apologize for the culture problems at Uber, except he forgot the word "apologize." He also forgot to mention one of the drivers of the problem: the leadership, namely CEO Travis Kalanick.

Garrett Camp, a cofounder of Uber who now serves as chairman, wrote a blog post on Medium Tuesday — a week after Kalanick took a leave of absence from the ride-hailing giant and other major executive and internal shakeups occurred. In that 2-minute read, titled "Uber's path forward," Camp reflects, a bit, on what happened and what is being done.

"Like many of you, recent events have left me upset and deeply reflective. When we designed the Uber prototype app back in 2009, we were just focused on creating an app that would make it easier to get around," Camp wrote.

According to Camp, Uber is undergoing "growing pains" in part due to its rapid growth.

That may be true. Uber has rapidly grown to more than 13,000 employees.

But he largely omits a whole lot of other truths:

That Uber failed to build an adequate human resources department. That Uber's management team let cases of sexual harassment go unaddressed. That Uber's leadership themselves made incredibly poor decisions that included obtaining and reviewing a rape victim's medical record and picking up women at a karaoke-escort bar.

"A friend recently asked me, 'What went wrong?' and the answer is that we had not listened well enough to those who got us here... our team and especially our drivers," Camp wrote.

Again, perhaps it's not just about listening. Perhaps the men in charge lacked a moral compass — and still do.

Camp addressed the changes toward the end of his post and that includes new staffing.

"Which is why we must now hold ourselves to a higher standard going forward. We've formed a new executive leadership team, and the board is actively recruiting new directors and talented executives," he wrote.

It is unclear what Camp believes this "higher standard" to be. But we do know it involves pushing harder — except with more people this time.

"We should still push hard for what we believe in, and be much more collaborative going forward," he wrote.

What say you, Travis?

More on AOL.com:
A committee of 14 execs will run Uber during CEO Travis Kalanick's leave of absence — here they are
Uber CEO Kalanick to take leave of absence
GE's Immelt to retire, John Flannery to take over as CEO