The one retirement expense that might catch you off guard 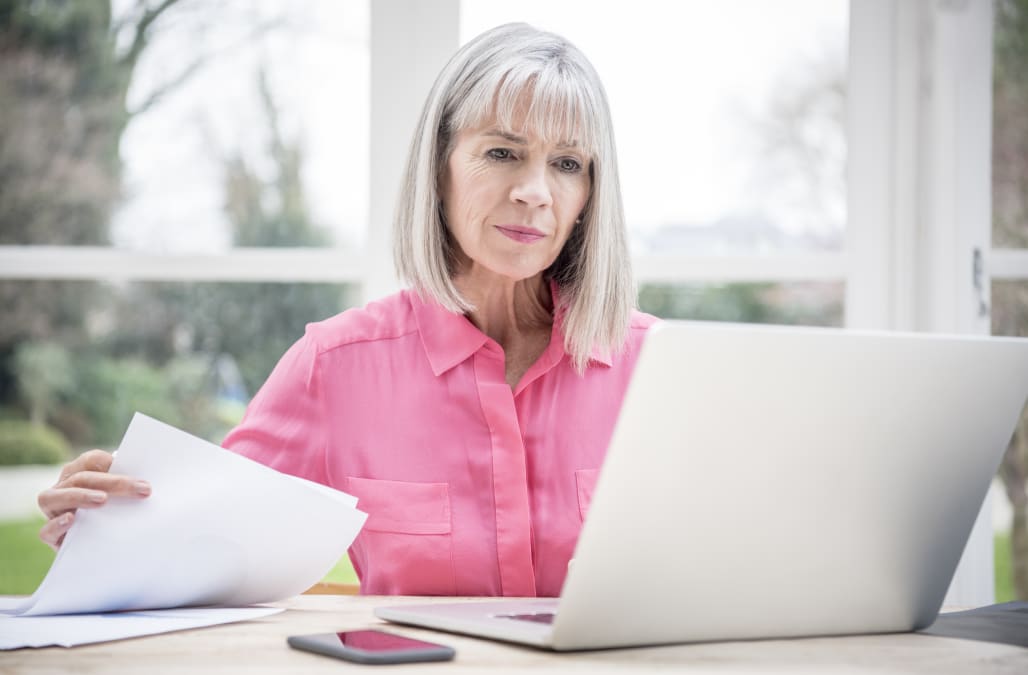 There's a reason workers are advised to save aggressively for retirement. Though you might ultimately end up spending less money in retirement than you do during your working years, there are certain costs, like healthcare, that have a tendency to sneak up on seniors. Throw in the fact that a good 30% of 65-year-olds and over still carry mortgage debt, and it's no wonder so many retirees wind up struggling financially to some extent. But while you can't bust out a crystal ball and determine exactly how much money you'll need in the future, you can do your part to prepare for the lesser-known expenses you're bound to encounter in retirement -- specifically, taxes.

While most of us don't necessarily consider taxes an expense in the conventional sense of the word, in reality, you might underestimate your taxes more so than any other individual spending category. And if you don't factor tax payments into your retirement budget, there's a good chance you'll come up short on a whole. Here are some of the taxes you might face as a senior:

Unless you have a Roth IRA or 401(k), the money you withdraw from your retirement savings will be taxed as ordinary income. This means that the tax bracket you fall into as a senior will dictate the percentage of savings you lose to the IRS each time you take a withdrawal.

Furthermore, once you turn 70 1/2, you're actually required to start taking minimum distributions from your retirement plan unless you hold your savings in a Roth. This means that there will come a point when you'll be forced to pay taxes, like it or not. And if you think you can get away with ignoring those required distributions, try again -- for every dollar you fail to withdraw, you'll lose $0.50 as a tax penalty. So if your mandatory withdrawal amount for the year, based on your account balance and life expectancy, is $3,000 and you don't take a dime of it, you'll lose $1,500 of your hard-earned savings.

RELATED: Here are the top states for retirement:

Even if your provisional income falls below the tax threshold, you might still face taxes on your Social Security benefits based on where you live. There are 13 states that tax Social Security:

Most of these states, however, offer some sort of exemption based on your earnings, so you might not lose a portion of your benefits to taxes after all. It pays to read up on your state's tax policy so that you know what to expect.

When it comes to saving for retirement, you're not limited to a restrictive tax-advantaged plan alone. Many folks, in fact, hold investments in traditional, non-tax-advantaged brokerage accounts, and while that money is yours to access as you see fit (meaning you won't face required minimum distributions), you will pay taxes on gains or earnings from your investments.

First, let's talk gains. If you sell investments at a profit during retirement, you'll be subject to capital gains taxes, the exact amount of which will depend on your income coupled with the length of time you held your assets before selling them. Anytime you make money from an investment held for a year or less, you'll face short-term capital gains, which are taxed as ordinary income. So if you typically lose 25% of your retirement plan withdrawals to taxes, you'll pay that same rate on investment gains for assets held less than a year and a day.

On the other hand, if you hold your investments for at least a year and a day before selling them, you'll only be subject to long-term capital gains, which are currently capped at 20% for high earners. Most folks, however, pay 15% or less.

Investments that pay you money might also cost you in the way of taxes. If you hold stocks in your portfolio that pay dividends, for example, you'll be taxed on those payments. You'll also pay taxes on any bond interest you collect, unless you hold municipal bonds, which are always federal tax-exempt (and, in some cases, exempt from state and local taxes as well). Knowing what taxes your investments will generate can help you prepare accordingly.

They say there's no such thing as avoiding taxes and, unfortunately, this rule also applies to seniors. But if you learn more about the taxes you might pay in retirement, you'll be better equipped to account for them and avoiding getting caught off guard.

More from The Motley Fool:
What Will Social Security Look Like in 20 Years If Congress Does Nothing?
How to Lower Your Taxes in Retirement
3 Smart Tax Moves