McDonald's is taking its biggest risk in history (MCD) 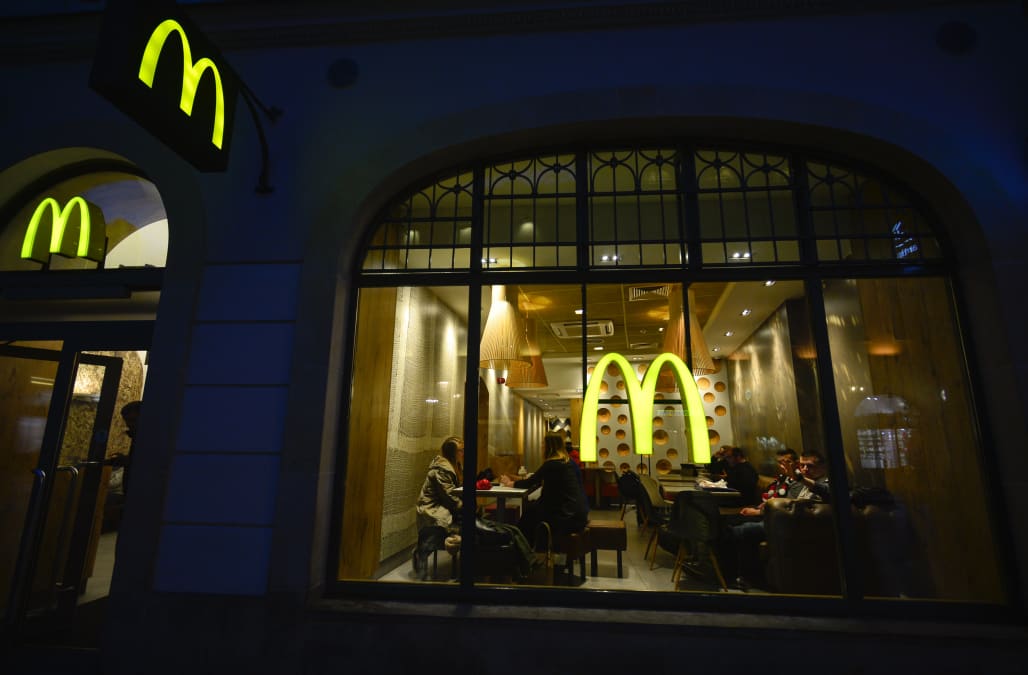 McDonald's is taking one of the biggest risks in the company's history by adding fresh beef to its menu.

The fresh beef patties, which will be available at restaurants nationwide next year, have been slowing down customer service — something McDonald's has been struggling to speed up for years, Reuters reports.

The new patties take about one minute longer to prepare than the frozen patties that McDonald's has served for decades. That's because they are made to order, while McDonald's frozen patties are often made ahead of time and held in warming dishes until they are served.

Some customers are already complaining about longer waits at McDonald's restaurants that have started serving the fresh beef patties.

A customer in Dallas named Tracy Moore told Reuters that she's going to stop patronizing the fast-food chain, which she currently visits every day, if the wait time doesn't improve.

"If it's going to be that long every time, I won't order it. I'd go" elsewhere, she said, after ordering the new fresh-beef Quarter Pounder at a McDonald's drive thru and being told to pull into a parking spot to wait several minutes until it was ready.

McDonald's can't afford to alienate any more customers, especially at the valuable drive thru, where the chain gets about 70% of its sales.

The company told investors earlier this year that it has lost 500 million US orders to competitors over the past five years.

Improving service has been a primary goal of McDonald's CEO Steve Easterbrook over the last couple years. He has cut dozens of items from the fast-food chain's menu to try and simplify and speed up kitchen operations.

The chain ranked dead last among in terms of service for the third year in a row among all major fast-food chains in the American Customer Satisfaction Index's 2017 survey, which was released on Tuesday.

McDonald's got a customer satisfaction score of 69 out of 100 in the survey, compared to an average of 79 for all other fast-food chains. The survey was based on interviews with 5,557 customers.

But McDonald's — along with many analysts — are betting that any potential slowdowns in service will be offset by customers' affinity for fresh beef.

The patties have been described by McDonald's executives as juicier and more flavorful than its frozen patties. Many McDonald's franchisees have also been supportive of the initiative, saying it will improve the brand's perception.

And three Dallas-area McDonald's managers told Reuters that their sales of Quarter Pounders have soared 20% to 50% since adding fresh beef.

If those sales trends continue, then this risky bet on fresh beef could be well worth McDonald's — and its customers' — time.