Fitbit will hit NBA courts next season, but not on players' wrists 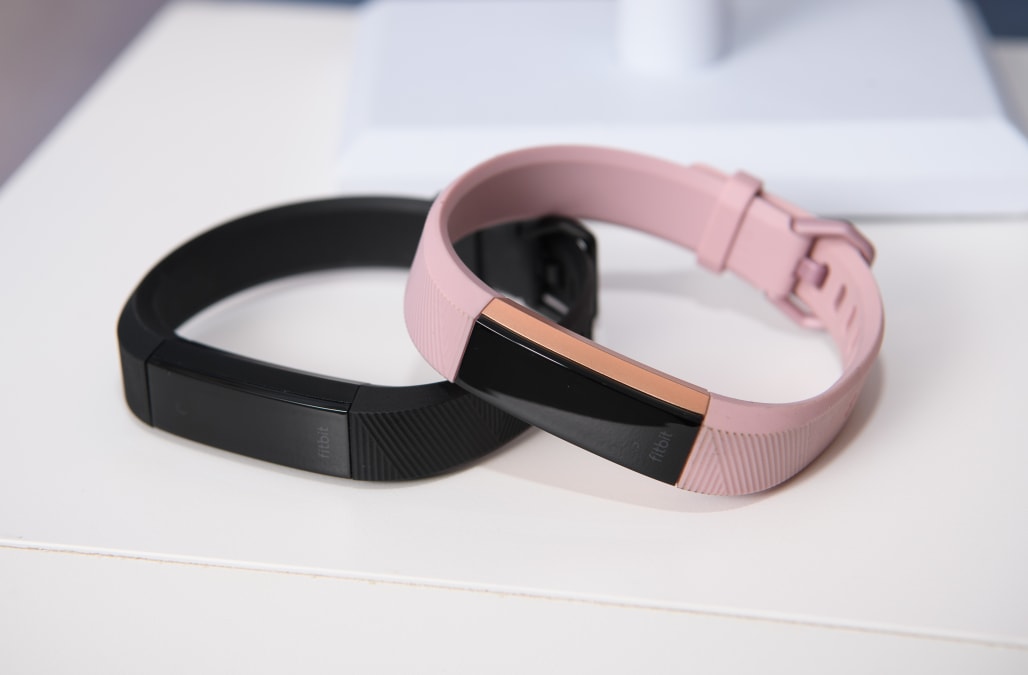 Fitbit is finally making the leap to the major leagues.

Fitbit and the NBA's Minnesota Timberwolves have signed a deal to make the wearable maker just the seventh jersey patch sponsor in the NBA, as the league experiments with a brand new advertising opportunity. It's the first time a wearable company has paired with an NBA team, giving the association its first official experience with fitness tracking.

New jerseys with the Fitbit patches will debut later this year during two exhibition games against the reigning champion Golden State Warriors in October at the 2017 NBA Global Games in China.

The three-year deal means more than just put a patch on some game uniforms, though. Fitbit will be the official wearable and sleep tracker for the three teams in the organization, the NBA Timberwolves, WNBA Lynx, and the G-League (formerly D-League) Iowa Wolves.

The players at the NBA level won't wear the fitness trackers on the court — the NBA has strict rules about what is allowed during play — but players will use the activity trackers with insight from the team's training staff to amp up their recovery regimens between matchups. Everyone in the organization, from stars like Zach LaVine to everyday employees, will be encouraged to start using the wearables.

Timberwolves CEO Ethan Casson told Mashable that the organization was looking for more in a sponsor than just the highest bidder. "We're excited about having a partner that wanted to collaborate and innovate together," he said.

The NBA's framework for the new sponsorships only allows for three-year deals, but according to Casson and Fitbit CMO Tim Rosa, both organizations have wider ranging plans for the partnership. As part of the deal, the G-League Iowa Wolves will be used as an "R&D incubator" for Fitbit to test out new uses for the fitness and sleep tracking tech.

"There's a little bit more flexibility there to experiment and go deeper than at the NBA level," Rosa said. "Being able to have access to some of the fittest athletes in the world on a regular basis to look at how sleep and hydration impact recovery is really exciting for the athletes, trainers, and our research teams."

The players across the Timberwolves organization won't be the only beneficiaries of the deal: Minnesota's fans will have a shot to get in on some fit tracking opportunities too. "The fan experience is going to be a big focus for us, and we're going to try a lot of different things," Casson said.

That experience will start at the Timberwolves' home arena, the Target Center, during games. Fitbit is working to integrate its tech into the concession stands. When fans buy snacks, they'll have the option to automatically add the food and its calorie and nutrition information to Fitbit's food log, which Rosa said will be a first for the company.

Further out, Rosa said the fan experience could get even better if Fitbit adds near field communication (NFC) tech to its product line, which would enable instant purchasing and even more interactivity between devices. He had no more specifics to share on that topic, but if Fitbit is really looking to get into the smartwatch space, NFC could be a valuable and useful feature.

Fitbit will also look to design community challenges specifically for Timberwolves fans, which could potentially even rope in the players to give fans a chance to compete with their NBA favorites. They probably won't make one of those a dunk contest, though, just to be fair.

The sponsorship gives the NBA its first official foray into fitness tracking. While players have snuck devices onto the court, the league's collective bargaining agreement (CBA) only allows teams to ask players to use trackers in practice.

Pro basketball is slow to adopt the trend compared to other leagues. The MLB cleared a few wearables for on-field use this season, including WHOOP, a high-level fitness tracker that is also now the official wearable of the NFL Players Association. But these deals are just the start. As the devices become more advanced and players' training regimens depend on them for more insights, wearable tech will become an integral part of high-level athletics.

WATCH: The deck of cards has been reinvented

More from AOL.com:
The 9 brands millennials think do the most good for the world
There are 4 new markets Amazon could be ready to take over
Amazon is reportedly one of several companies interested in buying Slack for over $9 billion