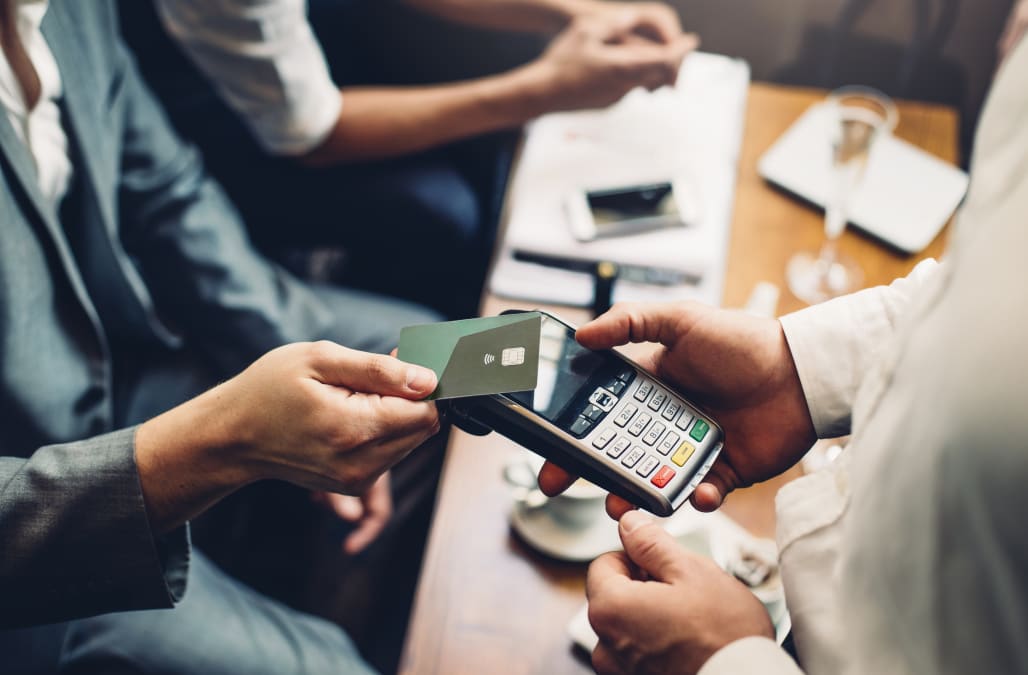 Relying too much on credit cards to make ends meet is a bad habit to get into. Credit cards typically come with high interest rates and harsh penalties for late payment fees, meaning even small amounts of credit card debt can spiral out of control. Some states do a better job of staying on top of their credit card debt than others. Below SmartAsset looks at credit card usage data to find the states with the worst credit card habits.

The states with the worst credit card habits

Florida’s neighbor, Georgia, comes in second. Residents of the Peach State appear to be fond of using their credit cards. Our data tells us that on average Georgia residents have a credit card utilization of 34.8%. That’s the highest in the top 10 and second-highest in the nation. Georgia residents also seem to struggle to make their credit card payments on time. Our data shows us that almost 60% of payments made in Georgia are late.

Nevada leads the nation in its delinquency rate, with just under 11% of all credit card debt being more than 90 days delinquent. While putting off paying credit card debt may offer short-term reprieve to Nevada residents, not making those payments may hurt their credit scores in the long term. Current data shows that Nevada residents use about 32.7% of their credit limit on average.

They say everything is bigger in Texas. Except, perhaps, credit card debt. Texas residents hold $2,760 in credit card debt per capita. That translates to 10.1% of median annual income. If we only considered those two metrics, Texas would not be in the top 10. However residents in Texas have a tough time making payments on time. The Lone Star State ranks second for late payment rate, with over 60% of credit card payments being late.

The Grand Canyon State ranks fifth in our study of the states with the worst credit card habits. For the average resident of Arizona to pay off his credit card debt in its entirety he would need to fork over 10.5% of his annual income. This may not be a bad strategy for some Arizona residents as it would allow them to lower their utilization rate. Our data shows that, on average, Arizona residents are using 31.2% of their credit limit.

In a recent article we found that California is the most debt-saddled state in the union, so it is no huge surprise to see them in this top 10. California residents carry the second-highest amount of credit card debt in the top 10. On a per capita basis residents owe $3,060 to credit card companies. The picture looks worse once we take income into consideration. The median individual annual income in California is $28,068. So paying off the per capita credit card debt in full would require 10.9% of the average Californian’s income. For that metric California ranks fifth in the country.

Few residents carry as much credit card debt as those in New York state. New York residents have $3,380 in credit card debt per capita. That’s equal to around 11.1% of the state’s annual individual median income. For both those metrics, New York ranks in the top 10. Interestingly, despite those high debt numbers, New Yorkers tend to pay their credit card bills on time. Only around 35% of credit card payments are late, which ranks 29th in the country, a score almost good enough to drag New York out of the top 10.

In order to find the states with the worst credit card habits, we looked at data on 47 different states and Washington, D.C. We did not have data for three states – Delaware, New Hampshire and New Jersey – so those states were excluded from our study. For the remaining states (plus D.C.) we looked at the following five metrics:

More from SmartAsset:
6 Cards Not to Miss if You Have Excellent Credit
How to Wipe out Credit Card Debt with a Balance Transfer
Amazing Quiz Finds you the Perfect Card in 19 Questions