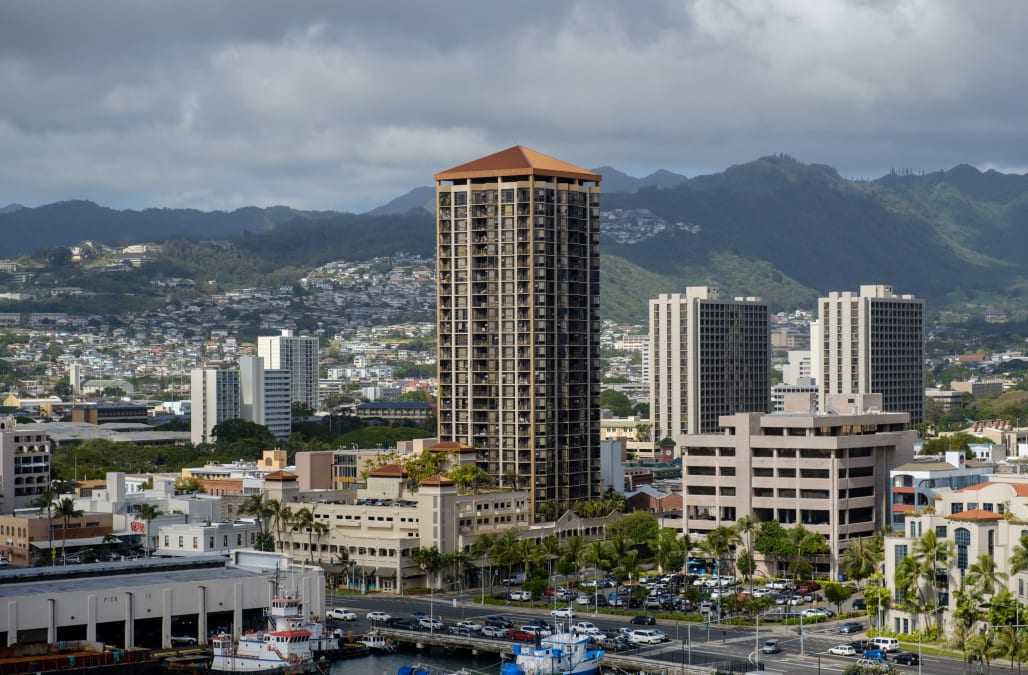 The idea of a universal basic income, or UBI, has been gaining popularity over the last few years.

If you're unfamiliar with the concept, you can learn more about it here. But the gist of it is that everyone in a society receives a guaranteed income to cover the costs of needs such as shelter and food.

While it's been toyed with in various countries around the world, it's never been implemented in the U.S. (Alaska's "dividend" program is the closest thing to a UBI America has seen.)

But recently, Hawaii state representatives unanimously passed a bill to explore the possibility of introducing a UBI into the Hawaiian economy.

Hawaii May be First State to Adopt Universal Basic Income

State Rep. Chris Lee, who first heard about the concept of UBIs on Reddit, proposed the bill, titled House Concurrent Resolution 89. His concern, he said, is that automation will make jobs in service industry-heavy Hawaii increasingly rare.

The cost of living in Hawaii is higher than in any other state in the U.S., and if already low-paying service jobs disappear, Hawaii's already immense homelessness crisis may surge. The UBI would hopefully alleviate that problem.

Both houses in the State Legislature passed the bill, which will assemble a working group comprised of people from various areas of public life.

The group will assess the state's potential problems regarding automation and the service industry and submit studies on UBIs for the State Legislature to consider.

We'll keep an eye on this situation as it develops and be back with updates on Hawaii's decision to explore offering its residents a UBI.

Grace Schweizer is a junior writer at The Penny Hoarder. She's not sure what she'd do with the security provided by a UBI, but she's got a few ideas.