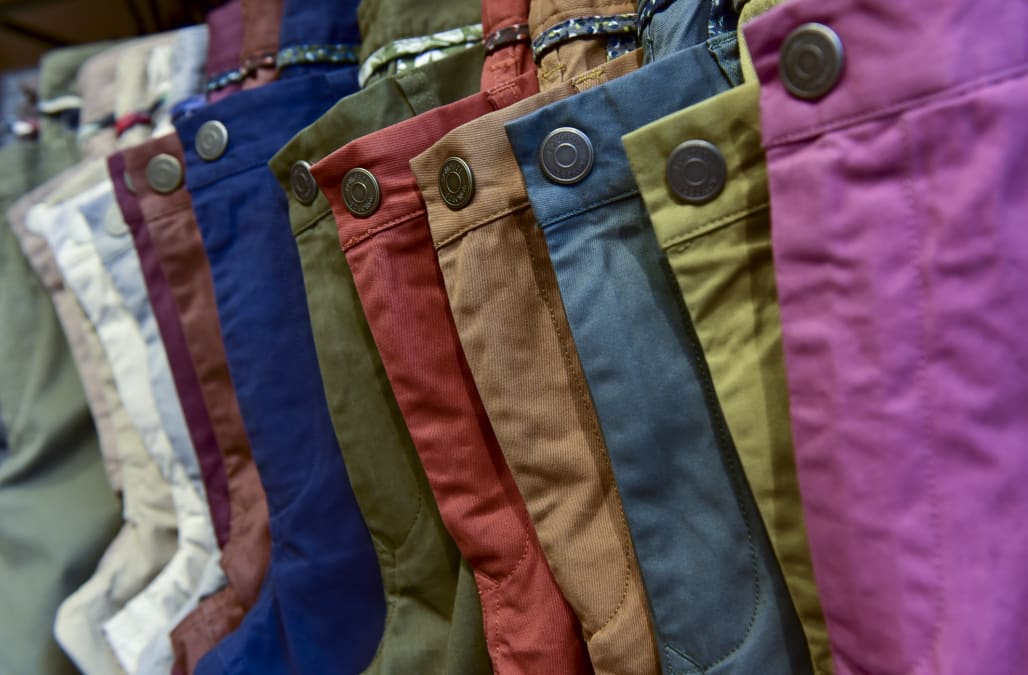 Walmart is getting into aspirational retail — and it says a lot about the American economy.

On Friday, Walmart announced it was acquiring Bonobos for $310 million in cash. The high-end men's retailer attracts young, urban customers with its slim-fitting pants, shirts, jackets, and suits and tuxedos that start around $500 and cost as much as $1,000.

These brands' wares are different from the apparel typically sold by Walmart that's better known for low prices than fashion innovation. ModCloth's dresses can cost between $60 and $150, whereas Walmart's dresses are usually priced between $10 and $25.

"The acquisitions of ShoeBuy and Moosejaw, in addition to Hayneedle, gave us immediate expertise and capabilities in new, more upscale categories of merchandise," Walmart CEO Doug McMillon said during a call with analysts in February.

The addition of more "upscale" merchandise demonstrates the changes that the discount retailer has been forced to grapple with as the number of potential middle-class customers plummets. Between 2000 and 2014, middle-class populations decreased in 203 of the 229 metropolitan areas reviewed in a Pew Research Center study.

In an economically divided America, Walmart has tried to sell not only to shoppers looking for extreme discounts, but also to shoppers with higher incomes seeking higher-quality items.

Walmart has been working to increase its sales to more affluent customers for years, especially in e-commerce.

"The nature of e-commerce, the nature of the Neighborhood Markets and other things we're doing do create an opportunity for us to be even more relevant to customers that are at the higher end of the scale," McMillon said at an investor meeting in October 2015, Fortune reported.

The retailer has a long way to go until it catches up with rival Amazon — especially as the e-commerce giant expands its apparel offerings.

Amazon is expected to surpass Macy's as the biggest seller of apparel in America this year. Amazon has similarly ventured into more high-end fashion, selling products by designers such as Zac Posen and Stuart Weitzman.

RELATED: These 6 retailers are actually thriving