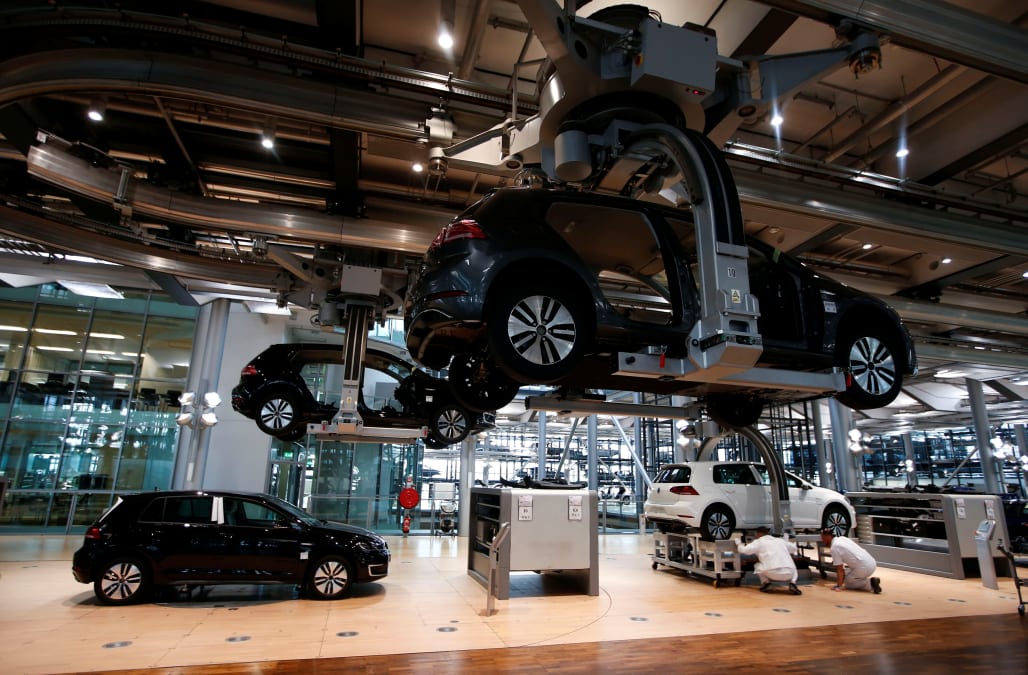 June 16 (Reuters) - U.S. automaker General Motors Co said on Friday it plans to open a manufacturing facility for its suppliers at its Arlington assembly plant in Texas, adding more than 850 new jobs.

The new jobs are in addition to the 7,000 jobs and $1 billion in U.S. investments the company announced earlier this year. (http://bit.ly/2syfDoc)

GM estimated nearly 600 of the new jobs created in these facilities will replace work previously done outside the United States.

The supplier park will be operational in 2018, General Motors said. (Reporting by Arunima Banerjee in Bengaluru; Editing by Shounak Dasgupta)