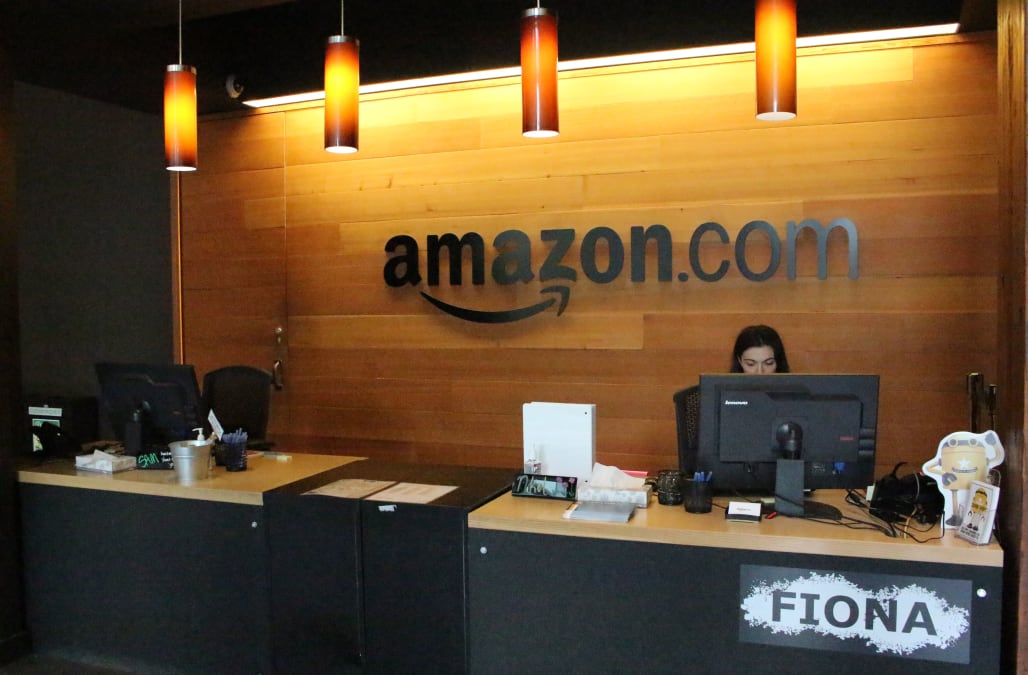 Amazon is a household name, but if it wants to continue growing its stock price, the company will have to find new markets to expand into.

Amazon was founded in 1994 and is now the dominant name in online retailing. While it still has work to do in order to fend off competitors entering the space like Walmart, Amazon is currently working on taking over several new markets, according to Anthony DiClemente, a research analyst at Nomura.

DiClemente wrote in a note to clients that four areas in particular could lead to big gains for Amazon: groceries, advertising, entertainment, and smart-speakers.

The grocery business is one example of a market Amazon is ready to move into. The US food and beverage market represented a total of $705 billion in 2016 and e-commerce was a small 1.4% of that market, according to DiClemente. Amazon is beginning to address this market with programs like Prime Pantry and even a brick-and-motor store with no check-out clerks.

DiClemente said the grocery industry is just one of the "catalysts" that could grow Amazon's already massive audience.

Another space Amazon hopes to compete in is advertising. Advertising is dominated by Facebook and Google, but innovative companies like Snap and Twitter are starting to grab pieces of the advertising business for themselves.

Amazon made about $1.5 billion from its "other category" in 2016, which includes its advertising and co-branded credit card deals. DiClemente said that this category alone is already larger than every other internet company, excluding Facebook and Alphabet. Of the other big internet names, he sees only Amazon and Snap growing in advertising.

Amazon is also taking on internet giants in entertainment, namely Hulu and Netflix. An Amazon Prime subscription comes with access to lots of TV shows and movies, some of which are even good enough to win Emmys.

According to data from SensorTower and DiClemente's own research, Amazon is the only streaming video on demand platform that is seeing increasing downloads of its platform in 2017. Hulu and Netflix have both declined slightly, according to DiClemente.

The final market DiClemente sees as a huge growth area is one that Amazon actually created. The smart-speaker market is only a couple years old, but the Amazon Echo dominates the current market. A graph of the install base for Alexa looks like a hockey stick over the past two years, with downloads currently approaching 8 million in the US, according to DiClemente.

With any one of those markets, a smaller internet company would be sitting on top of a potential gold mine. But Amazon is approaching all four markets with gusto.

Earnings estimates have moved lower since the third quarter of 2016 because the company is expected to invest in these and other bets, according to DiClemente. Despite that, the company's shares have continued to rise. Amazon shares are up 27.53% this year and recently broke $1,000 a share.

Nomura raised its price target to $1,100, which is 12.7% higher than the company's current share price.

More from Business Insider:
This little-known Amazon service turns stuff you want to get rid of into store credit
7 surprising facts you probably don't know about the US Army
Amazon stock flash crashes and then quickly recovers