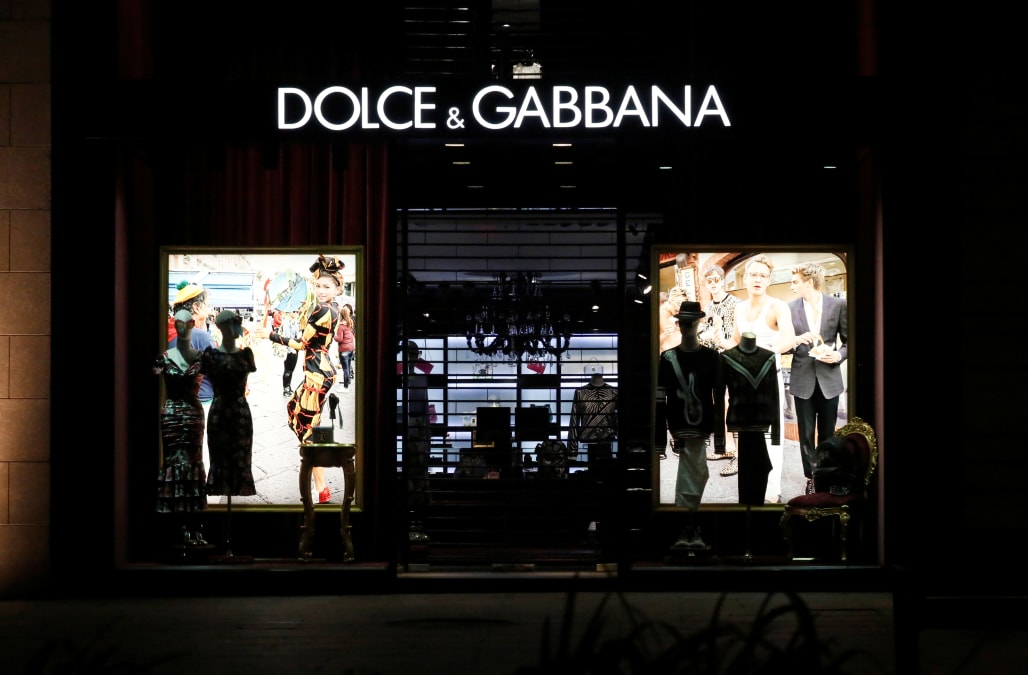 Dolce & Gabbana is doubling down in its support of First Lady Melania Trump.

The Italian fashion brand, which has faced criticism is recent months for dressing the president's wife, is now selling a $245 t-shirt that reads "#Boycott Dolce & Gabbana."

To accompany the t-shirt launch, Dolce & Gabbana also released a video showing a faux protest packed with young models wearing the t-shirts and joyfully yelling "boycott" as confetti falls from the sky. Bystanders, police, and newscasters look on as the "boycotters" laugh and scream.

Here are some photos of the t-shirt:

The #BoycottDolceGabbana t-shirt is now on our online store. Link in Bio. #DGWomen

Criticism of Dolce & Gabbana's enthusiastic support of Ms. Trump reached a fever pitch in May, when she wore a $51,500 Dolce & Gabbana jacket at the annual G-7 summit in Catania, Italy. However, the Italian designers have been unmoved by criticism.

Stefano Gabbana's Instagram is filled with photos of the first lady, along with photos promoting the "Boycott" t-shirts.

Most recently on Tuesday, Gabbana posted a photo of Melania Trump arriving at the White House, with the caption "THANK YOU," alongside heart and US and Italian flag emojis.

Here's the video that promotes the t-shirt with a faux protest:

SEE ALSO: Melania Trump wore a coat that costs more than most Americans earn in a year