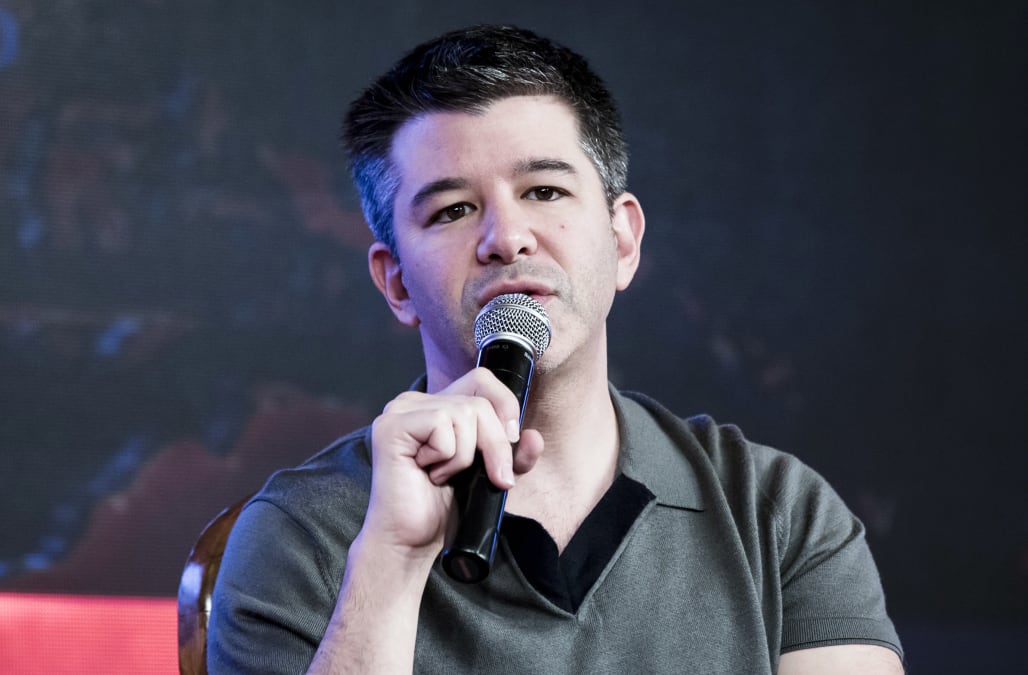 SAN FRANCISCO, June 13 (Reuters) - Uber Technologies Inc's embattled Chief Executive Travis Kalanick told employees in an email on Tuesday that he will take time away from the company he helped to found, citing the need to grieve for his recently deceased mother, according to a copy of the memo seen by Reuters.

Uber also released the recommendations of a months-long investigation led by the law firm of former U.S. Attorney General Eric Holder who was retained by Uber to look into company culture and practices.

The recommendations, which were unanimously adopted by the board on Sunday, call for reducing Kalanick's sweeping authority and instituting more controls over spending, human resources and the behavior of managers.

Specifically, the recommendations call for adding independent members to the board of directors, including an independent chair. They also spell out changes to company culture, including prohibiting romances between bosses and their reports and creating clearer guidelines around use of drugs and alcohol.

Kalanick's leave of absence follows a day-long board meeting on Sunday during which members of Uber's board of directors discussed the possibility of Kalanick temporarily stepping away from the company.

In his email, Kalanick did not specify how long he would be away from the company, but cited the need to take time off to grieve the loss of his mother, who died in a recent boating accident.

"If we are going to work on Uber 2.0, I also need to work on Travis 2.0 to become the leader that this company needs and that you deserve," Kalanick wrote in his email. (Reporting by Heather Somerville and Joseph Menn; Editing by Bill Rigby)