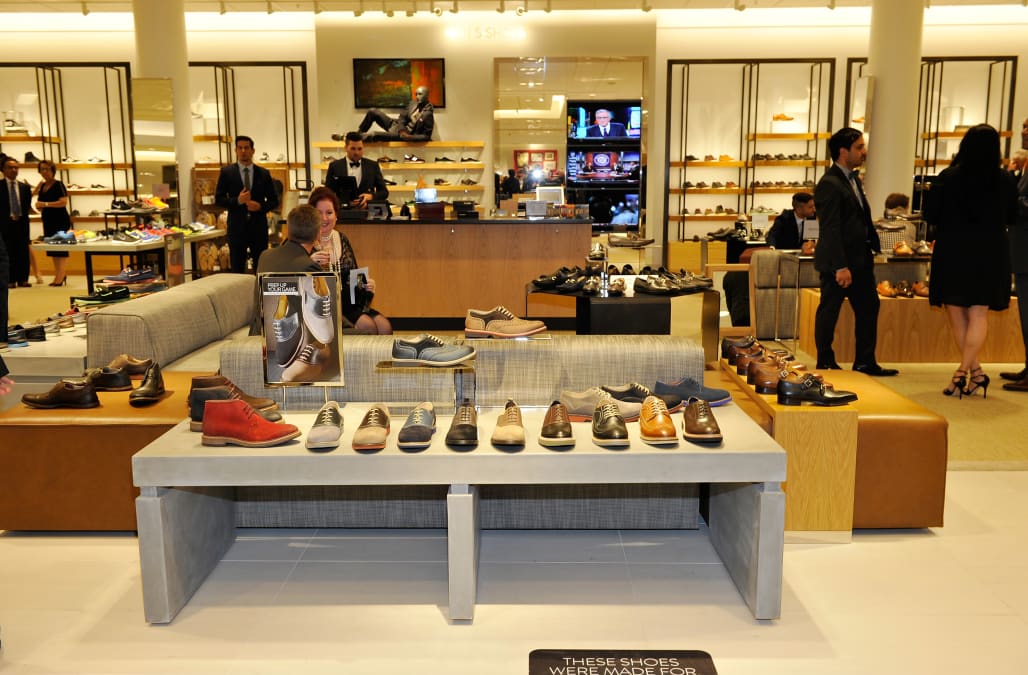 The retail world has been reeling.

Chains including Sears, J. Crew, and Claire's remain locked in a fight for survival while others such as J.C. Penney and Macy's are struggling mightily. Others including H.H. Gregg, Wet Seal, and Gander Mountain, have disappeared, gone bankrupt, or had some locations saved by outside investors.

Most blame these failures on the rise of the internet. That's certainly a reason why many retailers have failed, but not every chain has moved in the wrong direction. Some have proven immune to internet competition while others have adjusted and found a way to compete.

10 stocks we like better than Costco Wholesale
When investing geniuses David and Tom Gardner have a stock tip, it can pay to listen. After all, the newsletter they have run for over a decade, Motley Fool Stock Advisor, has tripled the market.*

David and Tom just revealed what they believe are the 10 best stocks for investors to buy right now... and Costco Wholesale wasn't one of them! That's right -- they think these 10 stocks are even better buys.