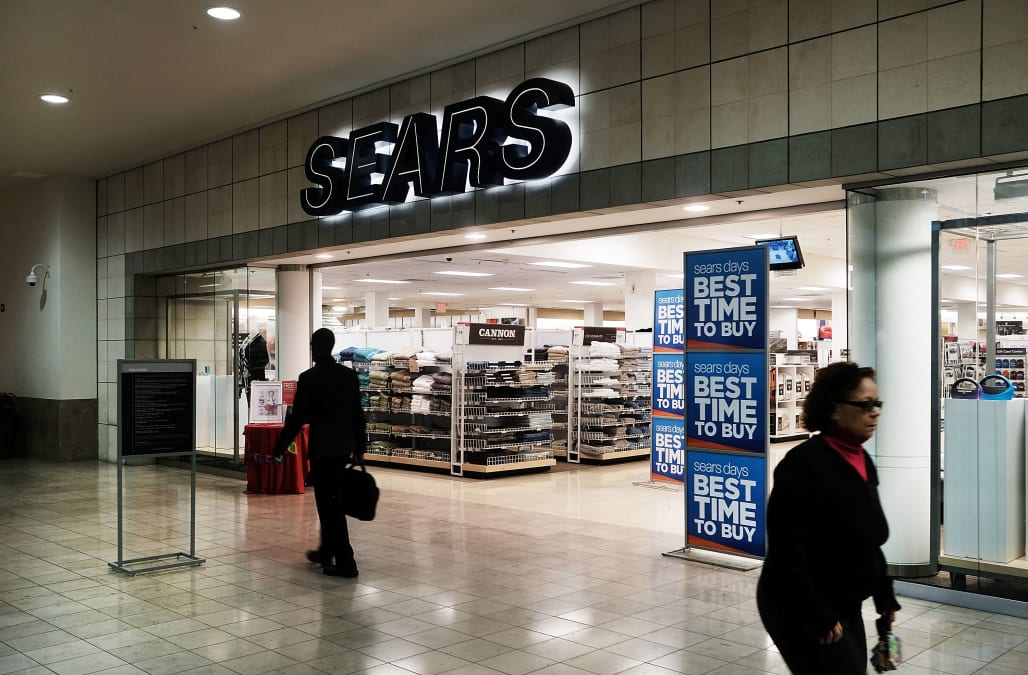 Sears said Tuesday it's cutting 400 jobs at corporate offices as it works towards a goal of reducing costs by $1.25 billion in fiscal 2017.

The cuts will primarily affect workers at Sears' headquarters in Hoffman Estates, Illinois.

The move comes one week after the retailer revealed it was closing 65 more Sears and Kmart stores, in addition to the 180 closures announced earlier this year.

Sears has also been eliminating store-level positions this year, as well as slashing hours for its part-time workers.

"We are making progress with the fundamental restructuring of our operations that we initiated in February," Sears CEO Eddie Lampert said in a statement Tuesday. "We remain focused on realigning our business model in an evolving and highly competitive retail environment. This requires us to optimize our store footprint and operate as a leaner and simpler organization."

The company said it has achieved $1 billion in cost cuts so far this year and is on track to meet its goal of $1.25 billion in savings by the end of the year.

Do you work at Sears or Kmart and have a story to tell? Email this reporter at hpeterson@businessinsider.com

NOW WATCH: Why almost every pair of jeans has a zipper that says 'YKK'

More from Business Insider:
J.Crew is 'rearranging deck chairs on the Titanic' as sales plummet
Sears Canada says it's running out of cash and reveals 'significant doubt' it can stay in business
A grocery chain many Americans have never heard of is about to be one of the biggest in the US

SEE ALSO: Sears is suing another tool vendor it says is cancelling its contract after 50 years