Jackie Pettyjohn, SEPTA's 'first lady,' has worked as a night shift train engineer for over 30 years 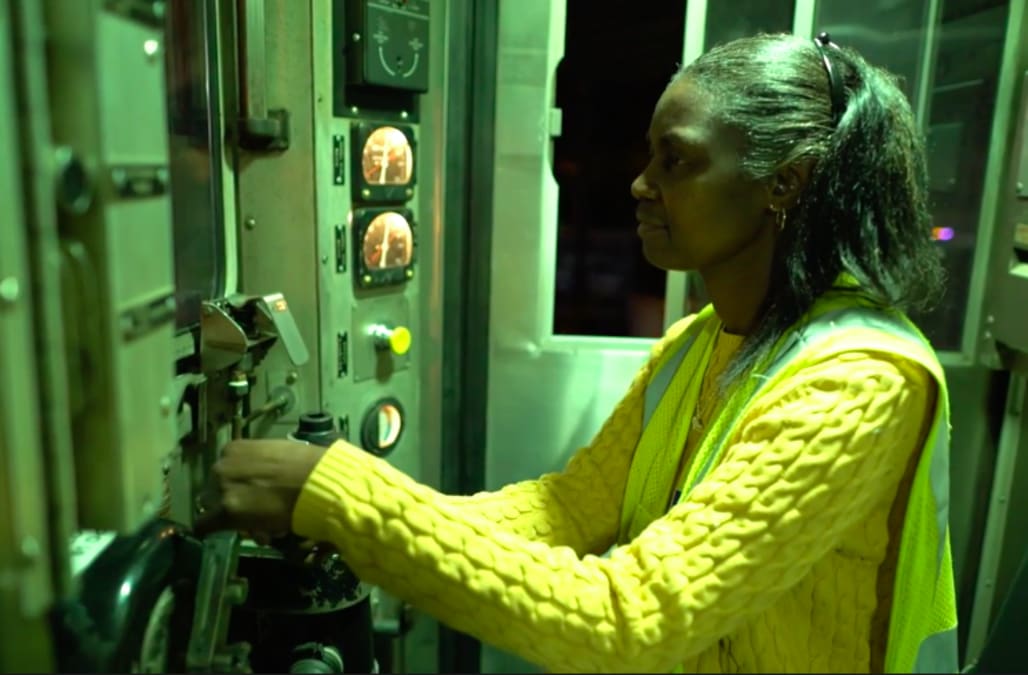 Jackie Pettyjohn has worked as a train engineer for the Southeastern Pennsylvania Transportation Authority (SEPTA) for more than 30 years.

Every night, while most people are fast asleep, Jackie heads to work, ensuring that the city's trains are running smoothly. Although she says the hours are difficult, Jackie, SEPTA's first female engineer, says she can't imagine her life any other way.

When she took the job in August 1984, she had no idea she would fall in love with the work as quickly as she did. After responding to a job listing in the Philadelphia Inquirer, Jackie became the first female engineer in 1985, which came with a set of challenges. Some of the old timers even suggested she work another job.

"I felt the pressure, like all eyes were on me -- and it took a while for me to become comfortable because we had some old timers who were a little reluctant to work with me. They were a little in disbelief to see a female engineer," Jackie recalls.

Today, she's adoringly referred to as the "first lady" of SEPTA.

Jackie credits the passengers as her "source of inspiration." Their encouraging words through the years have given her the strength and encouragement to keep at it for more than 30 years.

Passengers aren't the only ones who admire Jackie's positive energy. Her family and friends all regard her as a person who is inspiring, caring, passionate and a pillar of strength.

"Thirty-two years later, I have enjoyed the ride. Definitely. No doubts, no regrets," says Jackie.

Learn more about her incredible story -- and spirit -- in the video above.

More from AOL.com:
Here's what could happen to America's hundreds of dead malls
The 1 simple thing that saved McDonald's
Uber is refunding passengers who used the service after the London terror attack