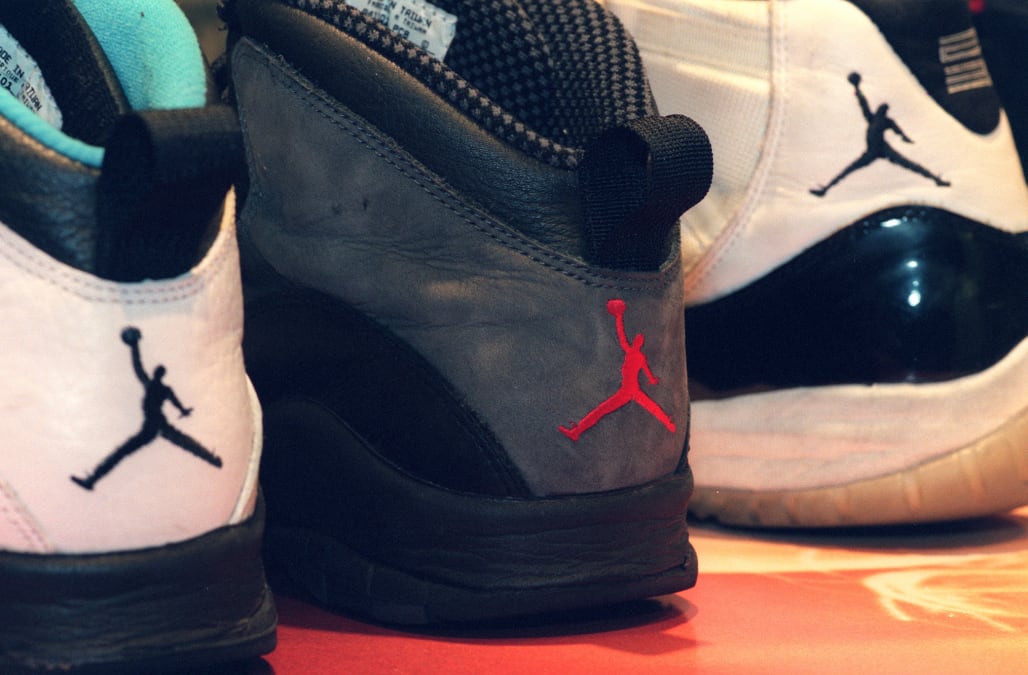 Nancy Sinatra famously sang how boots are made for walkin' but these kicks are meant to have their own Instagram accounts.

That is, if you're a "sneakerhead" at least. The term refers to someone who collects, trades or admires sneakers as a hobby.

All of that collecting is fueling the athletic shoe resale market, according to USA Today.

Especially when companies such as Nike have special shoe releases.

They're creating business opportunities for collectors as lots of old shoe styles are becoming more popular over time.

Sneakers even have their stock exchange, called StockX where you can see shoe values rise and fall.

A market analyst from the NPD Group estimates the secondary sneaker market is worth between $200 and $500 million a year.

Sneakers are so popular, there's an exhibition titled "The Rise of Sneaker Culture" at the Brooklyn Museum.

It's safe to say sneakerheads have their foot in the door with mainstream culture.

More from AOL.com:
Here's what could happen to America's hundreds of dead malls
This $1,000 Negroni is having all proceeds going to charity