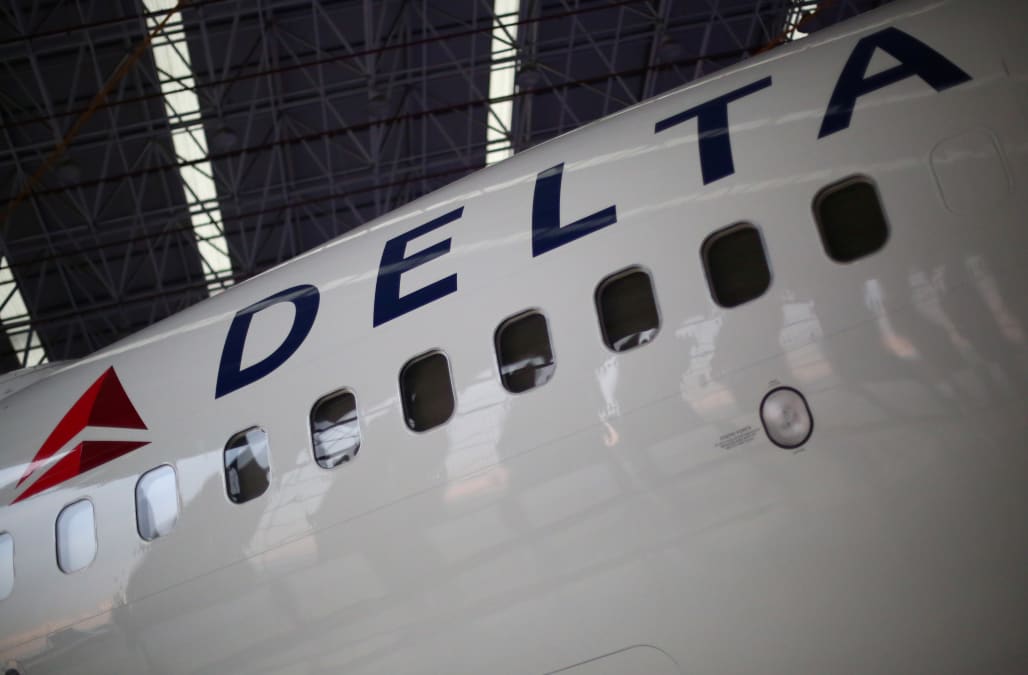 WASHINGTON (Reuters) - Delta Air Lines Inc said on Sunday it was pulling its sponsorship of the Shakespeare in the Park production of "Julius Caesar" in New York over a portrayal of the assassinated ancient Roman leader that resembles U.S. President Donald Trump.

The contemporary staging of William Shakespeare's tragedy, by the nonprofit Public Theater, portrays Julius Caesar as a blond-haired, powerful man wearing a business suit with an American flag pin, while his wife, Calpurnia, has a Slavic accent and dresses in designer fashions.

Shakespeare's play focuses on the fatal stabbing of Caesar by former associates, and the subsequent fate of democratic institutions.

Delta said in a statement on Sunday that the Public Theater's "artistic and creative direction crossed the line on the standards of good taste."

In announcing the production in New York's Central Park earlier this year, the Public Theater said the play had "never felt more contemporary," and described the Roman leader as "magnetic, populist, irreverent, he seems bent on absolute power."

The New York Times review on Friday said the "depiction of a petulant, blondish Caesar in a blue suit, complete with gold bathtub and a pouty Slavic wife, takes onstage Trump-trolling to a startling new level."

The New York Daily News said the production "imagines the Roman ruler as a blond, swaggering, egotist who's a dead ringer for the current occupant of the Oval Office. And he gets murdered for his hubris and hunger for power."

The Public Theater and the White House did not immediately respond to requests for comment on Sunday.

The play opened May 23 in previews and runs through June 18 with an opening on Monday. It is the first time in 17 years the play has been staged at Central Park's Delacorte Theater.

Thousands of people line up every summer for free tickets for Shakespeare in the Park. More than 5 million have attended plays in Manhattan's largest park in the festival's 60-year-history.

Other Public Theater sponsors, which include American Express and Bank of America, could not immediately be reached for comment.