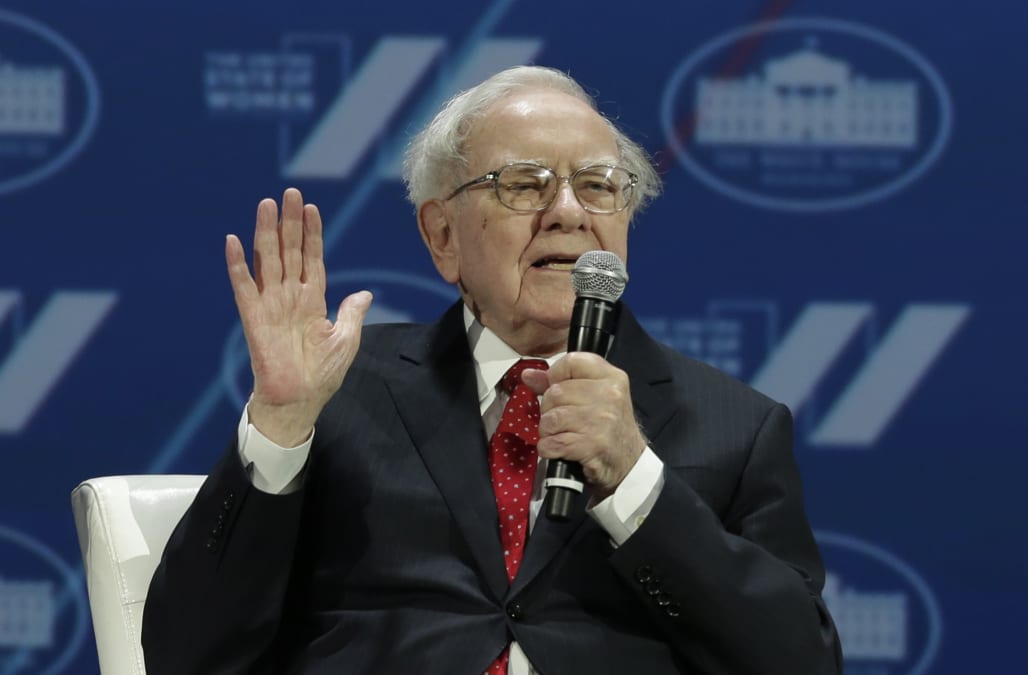 Warren Buffett has praised the life's work of Jack Bogle on several occasions recently. He's even gone so far as to call Bogle a "hero" in his recent letter to Berkshire Hathaway(NYSE: BRK-A)(NYSE: BRK-B) shareholders. So who is Jack Bogle, and why is Buffett such a big fan?

Who is Jack Bogle?

Bogle is the founder of the Vanguard Group, and his big investment innovation was creating the world's first index fund in 1975. The basic idea was that by charging lower fees than other funds and simply tracking the performance of the index, his investors would realize better returns over time.

Today, Vanguard is one of the most popular and well-respected fund companies, with a wide variety of index funds to choose from, in both mutual fund and ETF forms.

One excellent example that I've discussed before is the Vanguard S&P 500 ETF(NYSEMKT: VOO), which tracks the performance of the 500 stocks in the S&P 500 index and charges a rock-bottom 0.04% expense ratio -- 96% less than that of funds with similar holdings.

What Buffett has said about him

In his most recent letter to Berkshire's shareholders, Buffett said, "If a statue is ever erected to honor the person who has done the most for American investors, the hands-down choice should be Jack Bogle."

He says that because Bogle's mission has been to get investors to embrace the idea of low-cost index-fund investing, as opposed to actively managed mutual funds or hedge funds.

"In his early years, Jack was frequently mocked by the investment-management industry," Buffett wrote. "Today, however, he has the satisfaction of knowing that he helped millions of investors realize far better returns on their savings than they otherwise would have earned. He is a hero to them and to me."

Mark Cuban may have ditched his wild 'do, but otherwise, he hasn't aged a day since he took his senior portrait in 1976!

"Shark Tank" star and real estate magnate Barbara Corcoran was a cheerleader in her heyday -- and she hasn't lost any of pep since 1969.

The business magnate was quite the dapper young man in 1947.

These days, the Apple co-founder opts for more casual looks than his tux in his 1968 senior portrait.

Ralph Lauren had the same penchant for plaid suits in 1957!

Adorable! Allen and Gates have taken their friendship from the computer lab to the basketball court.

Before Oprah was one of the biggest TV personalities and businesswomen in the world, she was voted "Most Popular" in her 1971 high school yearbook.

No doubt 1960 Debate Club helped prepare Michael Bloomberg for a future in business and politics!

Just take a look at those determined eyes ...

These days, Yahoo CEO Marissa Mayer speaks sans notecards. Here she is at her 1993 homecoming dance.

The only thing that's changed since this 1993 debate is Mayer's hair -- the CEO went from a wavy brunette to a straight blonde bob!

Trump's soccer days are behind him -- but his competitive spirit lives on.

"The Profit" star Marcus Lemonis, chairman and CEO of Camping World and Good Sam Enterprises, rocked a 'fro in 1988.

We wonder what Classmates.com and Intelius CEO Abi Heller's former schoolmates think of his biz!

Why is Buffett such a fan of low-cost index funds?

Since Buffett is one of the most respected stock pickers of all time, it may surprise you that he's such a big fan of index fund investing. In fact, he's even said that after he dies, he wants his wife to invest her inheritance in a low-cost S&P 500 index fund, like Vanguard's, as opposed to Berkshire Hathaway stock. And he's said that low-cost index funds are the best investment most people can make.

To be clear, Buffett is not against stock picking for people who have the time, desire, and knowledge to do it right. He is, however, against investing in high-cost funds that, overall, don't do any better than the market.

About 10 years ago, Buffett made a $500,000 bet that the Vanguard S&P 500 index fund would beat a portfolio of five hedge funds over a 10-year period. His logic is that while some funds beat the market and some underperform it, as a whole, all of the funds' underlying investments would, by definition, simply match the market's performance. So, since actively managed funds charge much higher fees than passive index funds, they're at a big disadvantage over long periods of time. You can read more about Buffett's bet and why he loves index funds, but in a nutshell, let's just say that Buffett won the wager by a wide margin.

Simply put, Buffett thinks American business will perform well over the long run, and an index fund will allow investors to take advantage of it, while keeping their profits in their own pocket and not in the pocket of some investment manager. As Buffett said, "When trillions of dollars are managed by Wall Streeters charging high fees, it will usually be the managers who reap outsize profits, not the clients."

To be fair, in addition to Bogle, one could also say that Buffett's father or his mentor, Benjamin Graham, were also Buffett's heroes.

However, the point is that Buffett has always been concerned with everyday investors who are being taken advantage of. In fact, that's why he finally decided to create Berkshire's Class B stock -- to prevent asset managers from buying A shares and selling fractions of them at big markups.

And as far as Buffett is concerned, nobody has done more for the average American investor than Jack Bogle.

10 stocks we like better than Berkshire Hathaway (A shares)
When investing geniuses David and Tom Gardner have a stock tip, it can pay to listen. After all, the newsletter they have run for over a decade, Motley Fool Stock Advisor, has tripled the market.*

David and Tom just revealed what they believe are the 10 best stocks for investors to buy right now... and Berkshire Hathaway (A shares) wasn't one of them! That's right -- they think these 10 stocks are even better buys.