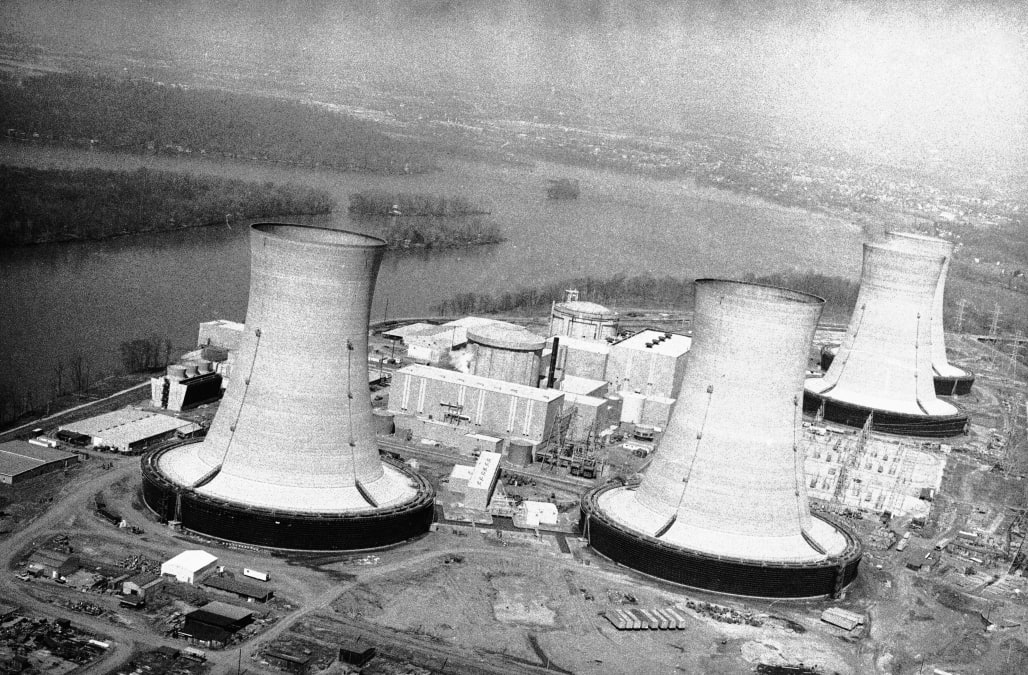 May 30 (Reuters) - Pennsylvania's Three Mile Island power plant will close in 2019, forty years after it was the site of the worst nuclear accident in U.S. history, as low natural gas prices make the costs of atomic energy uncompetitive, its owner said on Tuesday.

The plant's name has been synonymous with public fears over the risks associated with nuclear power since the plant suffered a partial meltdown in 1979, sparking sweeping new rules for handling emergencies at nuclear sites.

No one died during the 1979 meltdown and a federal review found minimal health effects in the 2 million people who lived near the central Pennsylvania plant, situated about 180 miles (300 km) west of New York City.

Exelon Corp, the U.S. power company that owns the Middletown, Pennsylvania, power plant, said it will close by Sept. 30, 2019, unless the state adopts rules to compensate the company for benefits Exelon says nuclear power provides.

Chris Crane, Exelon president and CEO, in a statement urged Pennsylvania "to preserve its nuclear energy facilities and the clean, reliable energy and good-paying jobs they provide."

Low natural gas prices from abundant shale formations like Pennsylvania's Marcellus have helped keep power prices low for years, making it difficult for nuclear reactors to compete with gas-fired generators in deregulated power markets in the U.S. Northeast and Midwest.

Since 2013, the nuclear industry has shut six reactors for economic reasons before their licenses expired in California, Florida, Nebraska, Vermont and Wisconsin, and plan to shut at least six more over the next five years.

The movie "The China Syndrome," about a fictitious near-meltdown at a California nuclear plant, came out two weeks before the real-life crisis at Three Mile Island. In the film, Jane Fonda, playing a TV reporter, says a meltdown could "render an area the size of Pennsylvania permanently uninhabitable."

New York and Illinois adopted rules in 2016 to provide payments to nuclear reactors to keep the units in service to help meet state carbon reduction goals and keep the jobs, taxes and fuel diversification the plants provide.

At least four other states are considering similar policies to provide additional revenue to keep their reactors in service, including Connecticut, New Jersey, Ohio and Pennsylvania.

Other power generators that would benefit if the reactors shut down, however, have challenged New York and Illinois' nuclear payments in federal court, arguing the rules unfairly subsidize one fuel source in a federally administered competitive market and will boost ratepayer costs.

Exelon said that despite producing 93 percent of Pennsylvania's emissions-free electricity and avoiding 37 million tons of carbon emissions — the equivalent of keeping 10 million cars off the road every year — nuclear power is not included in the state's Alternative Energy Portfolio Standard, which includes 16 power sources including solar, wind and hydro energy.

Exelon said it will take a one-time charge of $65-110 million for 2017 for the early retirement of Three Mile Island, and accelerate about $1.0-1.1 billion in depreciation and amortization through the announced shutdown date.

More from AOL.com:
Tourism in the US has drastically declined since Trump was elected
White House proposes $46.54 billion in cuts to agriculture over 10 years
Legal marijuana outsold both Viagra and tequila in 2016