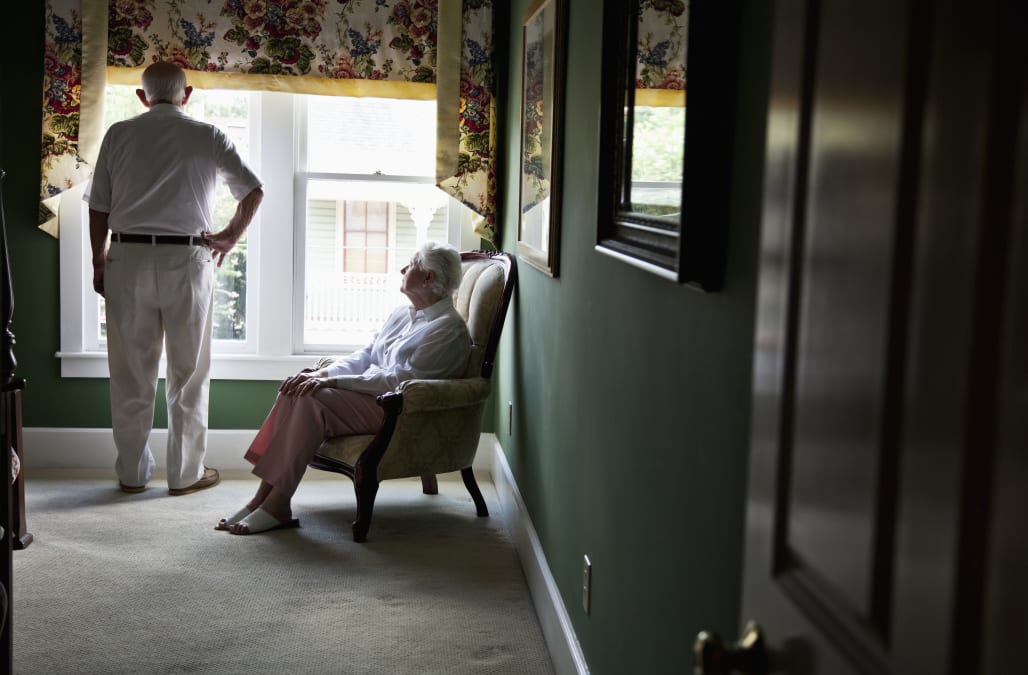 It's not all bad news for the federal workforce: The 2.2 million civilian federal workers are in line to receive a 1.9 percent pay raise next year, slightly more than previous pay hikes, and Trump has proposed a six-week paid parental leave program that would be available to federal workers, as well as others.

But for those targeted for reduced benefits, the focus is on the cuts. The proposed changes drew the wrath of public employees' union leaders and other advocates who deemed the cuts as a frontal assault on federal workers that would erode their hard-earned retirement benefits.

Richard Thissen, president of the National Active and Retired Federal Employees Association, said in a statement that Trump's budget proposal was "nothing more than punishment for those who have served their country through federal service and a broken campaign promise to protect retirement security."

Renee Johnson, national president of the Federal Managers Association, called the budget a "slap in the face" of federal employees and a violation of a Trump campaign pledge not to touch government workers' retirements.

Just those two COLA maneuvers alone would save the government an estimated $524 million in the coming fiscal year, according to the budget document released on Tuesday. The administration would save an addition $1.7 billion annually by increasing federal employees' contributions one percent a year over the next six years to match the government's contributions to the retirement system.

The government would reap an additional $1.8 billion a year in savings by basing retirement benefits on the average of the highest five years of salary instead of the highest three years of salary, which is now the case. The Congressional Budget Office estimated in 2016 that using a less-generous five-year average would reduce the FERS annuities of about 55,000 new retirees by an average of roughly 2 percent, which could translate into thousands of dollars per retiree.

Mick Mulvaney, the director of the Office of Management and Budget, told reporters Tuesday that the changes being sought reflected the new administration's shift towards "market parity." That means downgrading federal benefits to bring them more in line with those in the private sector.

Related: Who's Better Paid, Private or Federal Workers? A New Twist on an Old Debate

Mulvaney is correct that the federal employee retirement system is head and shoulders above many in the private sector and has long been eyed by budget hawks as fertile territory for possible savings.

But public employee advocates argue that relatively generous retirement benefits are essential in attracting and keeping top-notch talent, many of whom are middle-class workers. In some cases, government employees view their retirement benefits as a fair tradeoff for passing up higher salaries in the private sector.

The government actually operates two retirement systems: The Civil Service Retirement System, begun in 1920, is a traditional pension plan in which employees regularly contribute a certain percentage of their salaries and are provided with an annuity when they retire that approximates their former standard of living.

The other plan, FERS, was launched in 1987 and was designed as a successor to CSRS when its retirees eventually die out. This somewhat less generous system includes a basic pension, a "Thrifty Savings Plan" akin to a 401(K), and Social Security.

"Benefits for federal workers cost 47 percent more per hour worked, on average, than benefits for private-sector workers with similar observable attributes," the report stated. "Benefits also constituted a larger share of compensation for federal workers, accounting for 41 percent of the cost of total compensation, compared with 32 percent for workers in the private sector."