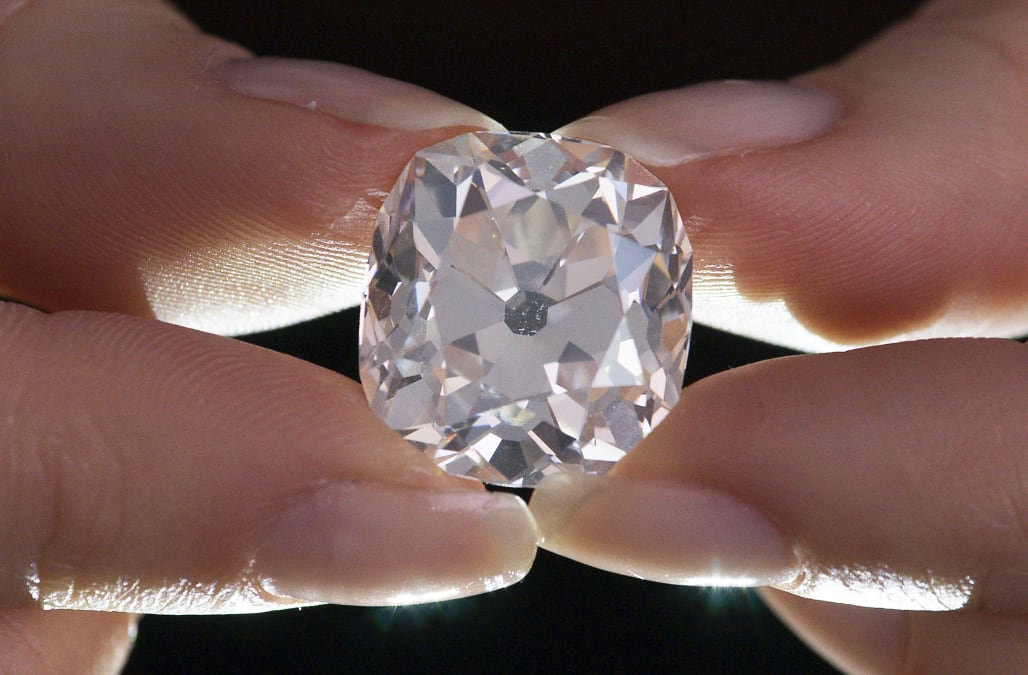 When it comes to jewelry, a good knockoff can sometimes be even better than the real thing -- You get all of the glitz, sparkle and shine of the real thing at a fraction of the price without the added anxiety that you'll damage or lose it.

Diamonds -- fake and real -- are perhaps the best example of this.

So 30 years ago, when one London-based woman found a huge, gorgeous and fake diamond ring at a car boot sale (almost the equivalent of an American flea market), she knew she just had to have it.

After negotiating a $15 price, the deal was pretty much a steal and the ring became the woman's most coveted staple, even during the most "mundane activities."

But decades later, after a jeweler alluded to the fact that the ring might not be so fake after all, the woman had the ring appraised -- And it turns out that the costume gem was in fact a very not-fake 26.27-carat diamond.

The ring is now in the possession of Sotheby's London, where it will be auctioned on June 7.

Jessica Wyndham, a representative for Sotheby's London, explained that the ring was most likely cut in the 19th century, explaining why it was able to go unnoticed for so long:

"With an old style of cutting, an antique cushion shape, the light doesn't reflect back as much as it would from a modern stone cutting. Cutters worked more with the natural shape of the crystal, to conserve as much weight of the crystal rather than make it as brilliant as possible."

And as for the lucky woman who found the gem so many years ago? She's chosen to remain anonymous.