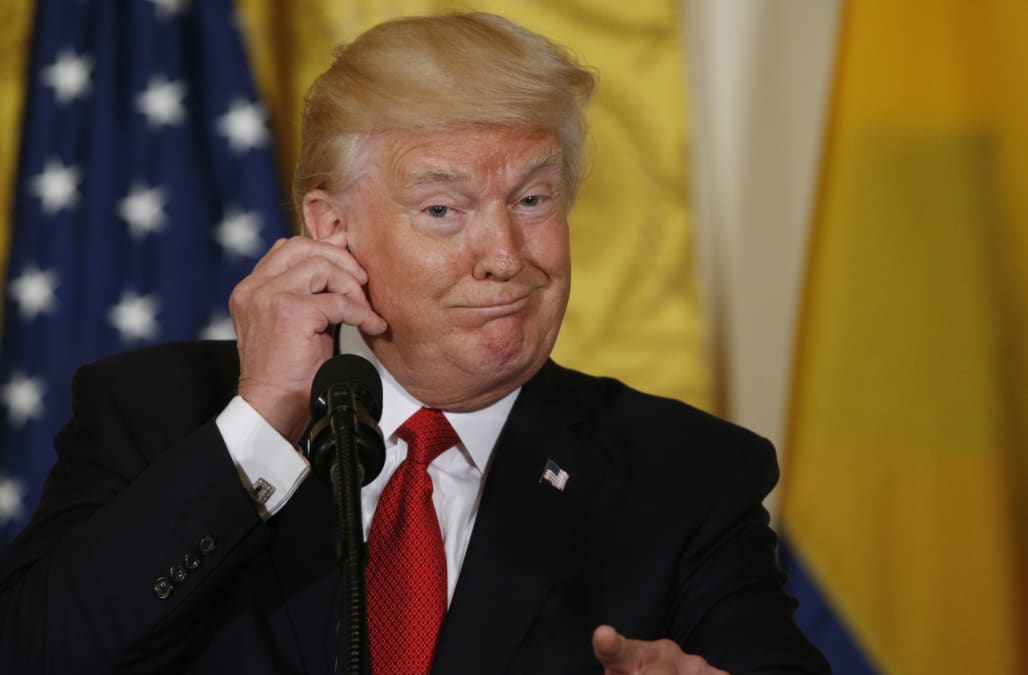 The United States may finally join the ranks of other developed nations around the world that offer paid parental leave.

President Donald Trump's first budget proposal will include creating and funding a program that will give six weeks of paid time off for mothers and fathers following the birth or adoption of a child, the Washington Post reported.

This expands on the previous paid parental leave proposal that Trump touted during the presidential campaign in that fathers and adoptive parents are also included, not just biological mothers.

Families of all income levels would be included in the current proposed plan, though benefits would be capped for high earners, White House officials told the Washington Post.

The plan would be paid through the country's unemployment insurance system and managed by individual states. It's expected to benefit about 1.3 million parents and would cost about $25 billion over 10 years, according to White House officials.

Trump's daughter Ivanka has advocated for paid parental leave and is expected to be involved in shaping the policy, the Washington Post reported.

The U.S. Lags When It Comes to Paid Parental Leave

Currently, the U.S. has no paid parental leave program nationwide.California, Rhode Island and New Jersey have individual plans in place, and New York and Washington D.C. have approved programs that will be put in place next year.

New parents can take advantage of 12 weeks of unpaid time off through the Family and Medical Leave Act, as long as they have worked at their company for at least 12 months and their company includes 50 or more employees. Their jobs will be held for them, but parents who take this leave will not be able to collect any of their salary while they're gone.

Money reports the U.S. is the only developed nation not to have paid parental leave, and the amount of paid time Trump is proposing pales in comparison to others. Amongst 40 other countries, the least amount of paid time given is two months, while some countries, including Japan, Hungary, Austria, Czech Republic and Norway, offer over a year.

The White House will present the budget proposal to Congress Tuesday. The Washington Post reports the parental leave program may receive pushback from Democrats who desire a more generous plan and Republicans standing in opposition to paid leave programs. However, it's possible both parties will unite on this topic.

"It's a major step forward, and it's better than zero, which is what parents are guaranteed now," Jeffrey Hayes, program director of job quality and income security at the Institute for Women's Policy Research, told the Washington Post. "Trump is the first Republican in the White House to talk about this, so he could get some bipartisan support."

Now if your expected child is not working on Congress' timeline and you're not employed by a company like Netflix, Etsy, Amex or Ikea, check out these 12 tips to survive parental leave without going broke.

Nicole Dow is a staff writer at The Penny Hoarder. She took advantage of the Family and Medical Leave Act when she had her daughter but is fortunate she now works for a company that offers eight weeks of paid parental leave.

More from AOL.com:
Will Trump’s Spending Plan Cut This Major Student Loan Forgiveness Program?
Summer Hiring is on the Rise. Use This Opportunity to Jumpstart Your Career
9 Ways to Get Free or Cheap Therapy When You Don’t Have Health Insurance