Woman out thousands of dollars after falling for jury duty scam 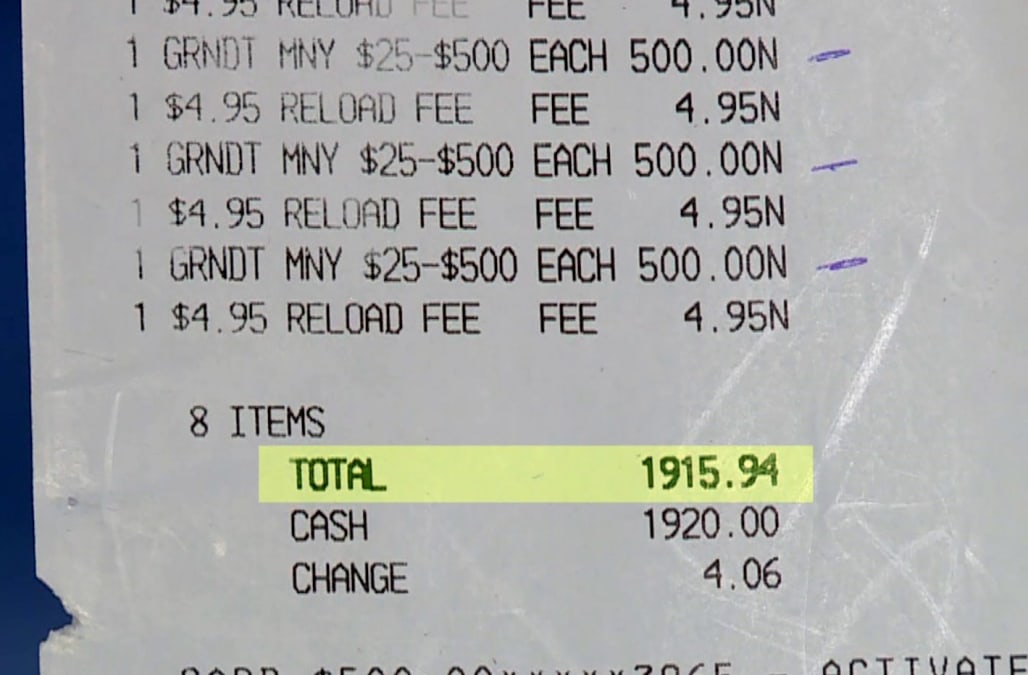 An Oklahoma City woman says she is out thousands of dollars after falling for an aggressive and convincing jury duty scam -- and now, she wants to warn others against making the same mistake.

Karen West told KFOR that she received a phone call from a man claiming to be a "Captain Thomas" from the sheriff's office, telling her she owed a massive fine for missing jury duty.

"There is going to be a police car at your house," she says the man told her. "He is on his way to arrest you."

Unless she paid the fine, of course.

Karen says she was so terrified of spending the weekend in prison that she took out cash advances and put thousands of dollars on prepaid debit cards, which she purchased at drug stores around town. 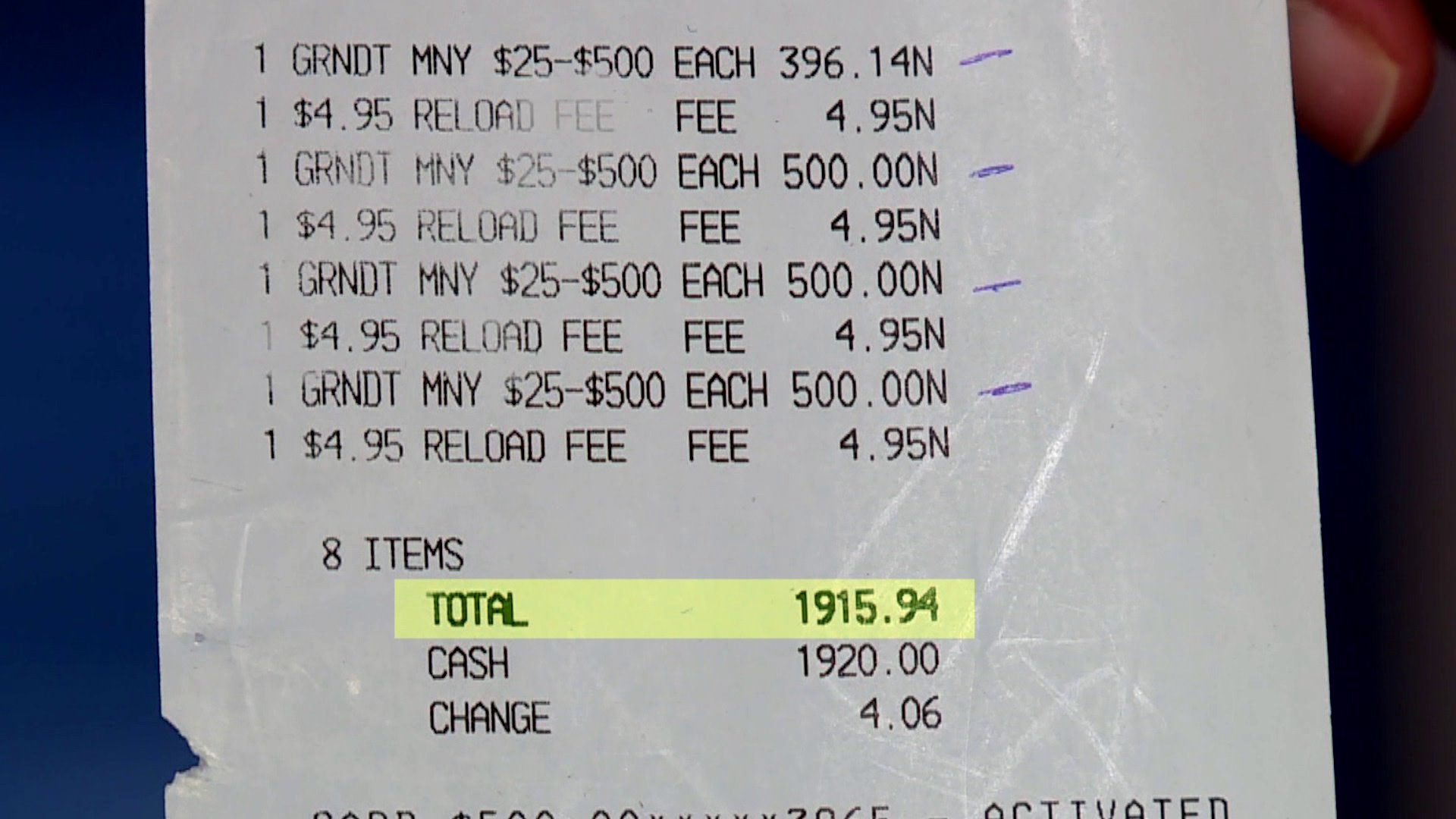 Once West called "Captain Thomas" to give him the prepaid debit card information, he proceeded to scam her again by asking for more money.

"He said, 'I am so sorry. I apologize so much I didn't notice another fine on page 2,'" West told KFOR.

The terrified senior citizen obliged once again, and ended up losing a grand total of $3,200 to the scammer.

West says she considered the call believable because the man didn't have a foreign accent and he spoke as if he knew the area.

She also said she "would have been embarrassed not trusting the guy" or trying to make him prove his identity to her.

Oklahoma City Police Triad coordinator Sheryl Presley, who has dedicated her life to educating seniors like West on scam prevention, says that police and the sheriff's office will never solicit fine payments over the phone.

Presley says she recommends trying to verify the caller's information by hanging up and contacting the agency they claim to work for directly before giving in to any type of demands.

It may seem uncomfortable, but it could save you thousands in the long run.

More from AOL.com:
4 Mother's Day scams you want to avoid
$3M lottery winner says psychic predicted the good fortune
This is why you should never swipe your card if it has a chip