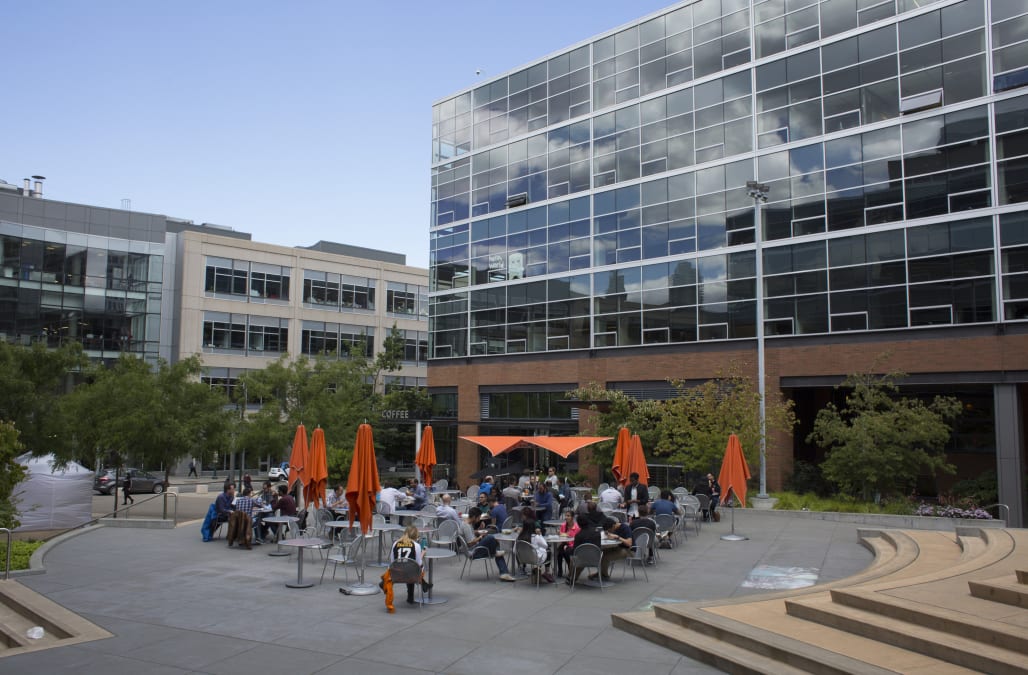 In 2016, Amazon bought an old motel in downtown Seattle, Washington, and turned it into a temporary shelter for the homeless.

The lease only extends through October 2017, when the building will be demolished to make way for two new Amazon office towers. But now, Amazon will give the shelter a permanent home.

On May 10, the company announced it will devote half of one of the six-story office buildings to the shelter, called Mary's Place. Construction on the two towers will start this fall, and they're set to open by 2020.

The project — which will cost tens of millions of dollars — is one of Amazon's biggest philanthropic ventures to date, according to The New York Times. In 2016, Amazon purchased the land that the former motel sits on, and partnered with nonprofit organization Mary's Place and the Seattle Mayor's office to run the shelter. The building (pictured on the right) is a former Travelodge motel in the South Lake Union neighborhood of Seattle, near Amazon's headquarters. The company's CEO, Jeff Bezos, also donated $1 million to Mary's Place as part of the project.

The current shelter can house up to 200 people and features 60 rooms, which each have bathrooms and showers.

The new, 47,000-square-foot space will be a little larger. About 220 people in 65 rooms will be able to live there. As in the current shelter, rent and utility will be free, and residents will need to meet housing goals, like filling out employment applications, scheduling interviews, and enrolling in school or job-training programs.

"Mary's Place does incredible, life-saving work every day for women, children, and families experiencing homelessness in the Seattle community," Bezos said in a press release. "We are lucky to count them as neighbors and thrilled to offer them a permanent home within our downtown Seattle headquarters – Amazon employees and Mary's Place residents will move in together in early 2020."

In the meantime, the Mary's Place residents will need to find alternative housing until the new shelter opens. Seattle is suffering from a homelessness crisis, which led the city's mayor to declare a state of emergency in 2015. More than 10,000 people are homeless in Seattle's King County area, with over 4,000 living on the streets, the Seattle/King County Coalition on Homelessness estimated in a 2016 report.

Moving Mary's Place into its new office building could help Amazon's reputation, especially in Seattle. In recent years, anti-gentrification activists have criticized the company for driving up real estate costs and making downtown less diverse. When Amazon's new 10 million-square-foot campus opens by 2020, it will take up 15% of Seattle's inventory.

Disclosure: Jeff Bezos is an investor in Business Insider through his personal investment company Bezos Expeditions.

NOW WATCH: The newest flying car is backed by Larry Page — and you can buy it by the end of the year