6 everyday items that used to be insanely cheap 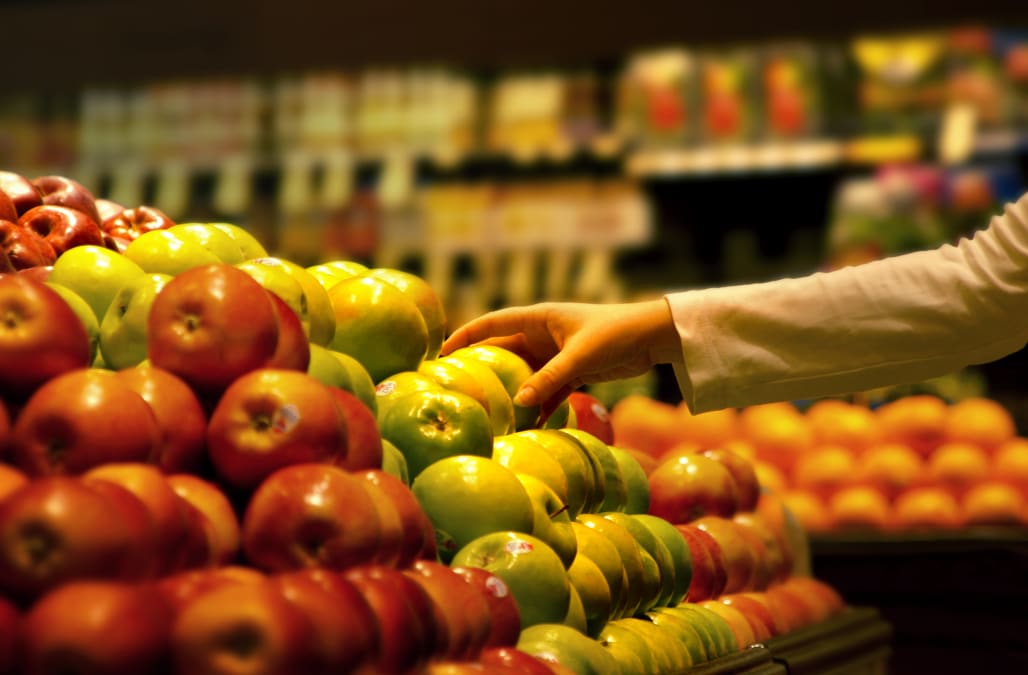 The U.S. was a much different place 100 years ago. The country was just entering World War I and prices for just about everything surged to an all-time high. Most people's wages at that time were less than $2,000 a year --the equivalent of $41,511 today — according to statistics by the IRS.

Although people living in 1917 felt the effects of inflation, by today's standards, some prices look downright cheap.

Check out this cost of living comparison that shows you how prices then compare to the same items now:

6 everyday items that used to be cheaper

But today's car prices have rolled back to a trend not seen since 1916. With an average price point of $34,000, most American families can no longer afford to buy a new car.

In 1917, you only had about 300 colleges and universities to choose from in the U.S., but you also paid a lot less to attend. Tuition at a private college ran from $75 to $150 per year, with higher numbers at Ivy League schools like The University of Pennsylvania, which charged $200 for tuition. Add in room and board at $185-$350 and textbooks for up to $25 and your cost could be close to $600 per year for private school.

A tried and true grocery-shopping hack is to serve up dishes made with cost-effective corn. When World War I brought food rationing to the U.S. in 1917, you could buy a pound of cornmeal for 6 cents ($1.25 in 2017 dollars) and whip up johnnycakes, cornbread or other stick-to-your ribs chow. A 20-ounce can of corn averaged 18 cents — $3.74 in 2017 dollars — making a cheap side dish for a large family at less than a penny per ounce.

More from GOBankingRates:
8 Ugly Truths About Buying a Home
The Cost of College the Year You Were Born
10 Effects of Inflation — and How to Protect Your Money Now

This article originally appeared on GOBankingRates.com: 6 Common Expenses That Used to Be Insanely Cheap