Alaska is the 'last frontier' for Blockbuster 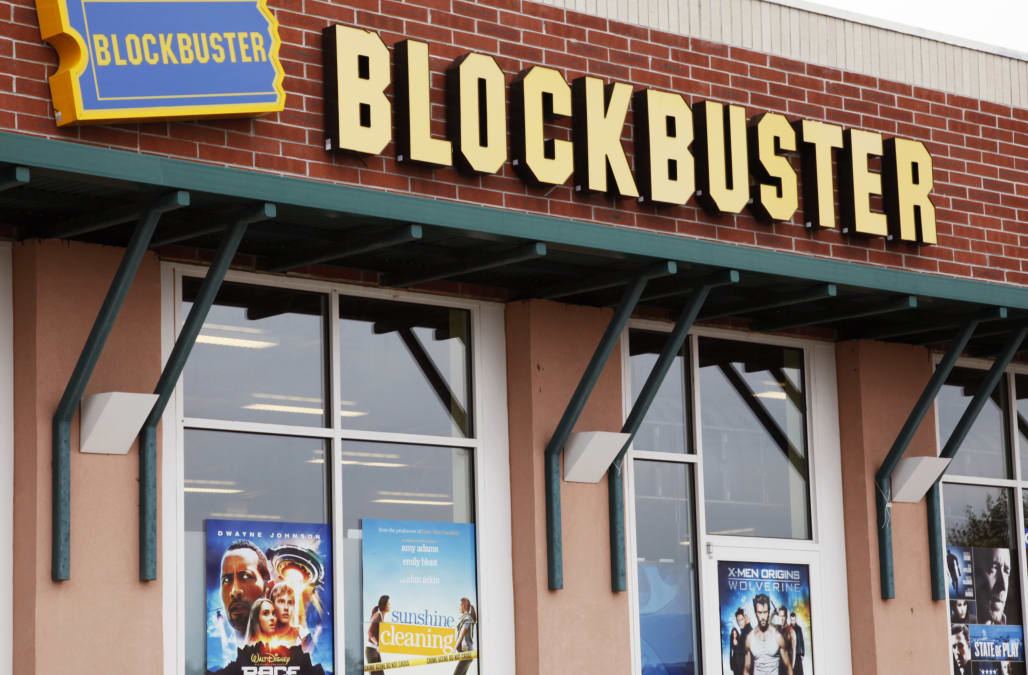 One may think that Blockbuster stores are a thing of the past. It filed for bankruptcy in 2010 after streaming services like Netflix took over. The last of its stores closed in 2013 ... supposedly.

There's one state, where Blockbuster not only still exists -- but is thriving: Alaska. Kevin Daymude, manager of a Blockbuster in Anchorage, Alaska, decided to keep his store open while others shuttered.

Daymude has worked at Blockbuster for 26 years. He's not the only one still on the once-giant's payroll. Kenai Malay works at one in Wasila, Alaska, also known as the hometown of Sarah Palin.

What do Blockbuster employees have to say about the company?

How is this possible? Well, as CBS News explains, the internet is expensive in Alaska. Not only that, but the company from going to an actual store -- as opposed to staying alone in your home -- is valuable to Alaskans during cold winters.

The last few Blockbusters make sure to stock their shelves with current titles.

While Blockbuster may never relive its heyday, the last frontier is keeping it alive.