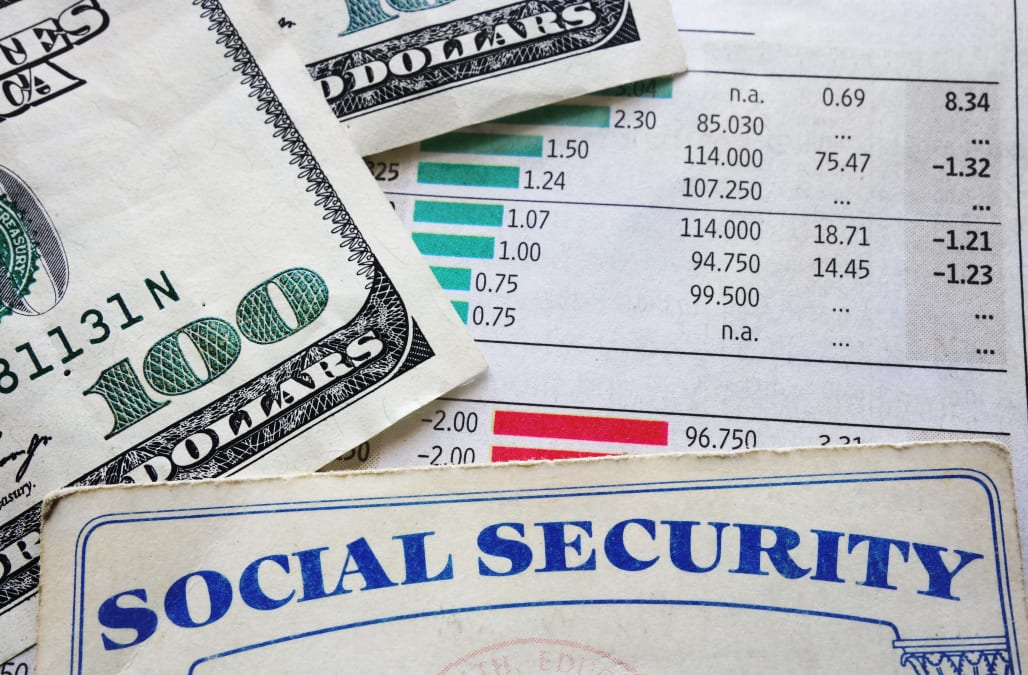 There are certainly some valid reasons for claiming early. As an obvious example, if you retire early, it makes perfect sense to get your retirement income stream flowing as soon as possible. However, there is one reason people give far too often for claiming their Social Security benefits early -- that Social Security is running out of money.

The "Social Security is broke" myth

A friend of mine recently claimed Social Security at age 62, despite the fact that he was still working part-time and had no plans to completely retire anytime soon. His benefits were somewhat reduced by the Social Security earnings test, but he still got a benefit check each month. When I asked him why he claimed so early, he said "Social Security is going broke – I want to start collecting a check while they still have some money to pay out."

Another common statement I hear is something to the effect of "The government has raided Social Security's reserves -- there's no money in the trust fund, just government IOUs."

To be fair, this one is somewhat true, although it isn't a bad thing as many people would have you believe. The Social Security trust fund isn't just a pile of $2.8 trillion in cash sitting in a warehouse somewhere. To earn income on its reserves, Social Security invests its money, and U.S. government debt (specifically, special government bonds) is the type of investment held by the program. This way, the government gets cash to fund its operations, and the Social Security program earns interest on its reserves. Essentially, this is no different than if you used some of the money in your investment portfolio to invest in Treasury bonds.

In fact, the Social Security trust fund generated $93 billion in interest income in 2015, the most recent year for which data is available. Social Security taxes weren't enough to cover all of the benefits paid out, but because of this investment income, the program actually ran a surplus in 2015.

The reality of Social Security's finances

To help you make the most informed decision with your retirement benefits, it's important to know the truth about Social Security's funding situation.

As I mentioned, the Social Security trust fund had about $2.8 trillion at the end of 2015. The program was expected to run a surplus (including investment income) in 2016, which should be confirmed later this year when the annual trustees' report is released. Furthermore, the surpluses are expected to continue through 2019.

In fairness, that's where the good news ends. Starting in 2020, Social Security's tax revenue and investment income are not expected to be sufficient to cover benefits, so it will be necessary to dip into the reserves. These deficits will continue for the foreseeable future, and the program will eventually run out of money -- in 2034, by the latest projections.

The worst-case scenario and what's likely to happen

First, it's important to realize that even if this happens, the incoming Social Security tax revenue will be enough to cover about three-fourths of promised benefits. So, as an absolute worst-case scenario, Social Security benefits will need to be cut across-the-board, by about 25% in 17 years.

On the other hand, a survey by the National Academy of Social Insurance found that the vast majority of Americans are in favor of Social Security tax increases, if it means they won't have to worry about their own retirement benefits. This includes a majority of all income groups, political parties, and age groups. Additionally, the report found that a combination of a one-percentage-point increase in the Social Security tax rate combined with the elimination of the taxable wage cap would more than fix the funding problem.

While there's no way of knowing exactly what reforms may eventually be implemented, the point is that there is still time to fix Social Security's funding problem, and the majority of Americans see doing so as a high priority. And since 75% of benefits will still be paid as expected even if nothing is done, claiming Social Security early because you fear the system is going broke is a bad idea.