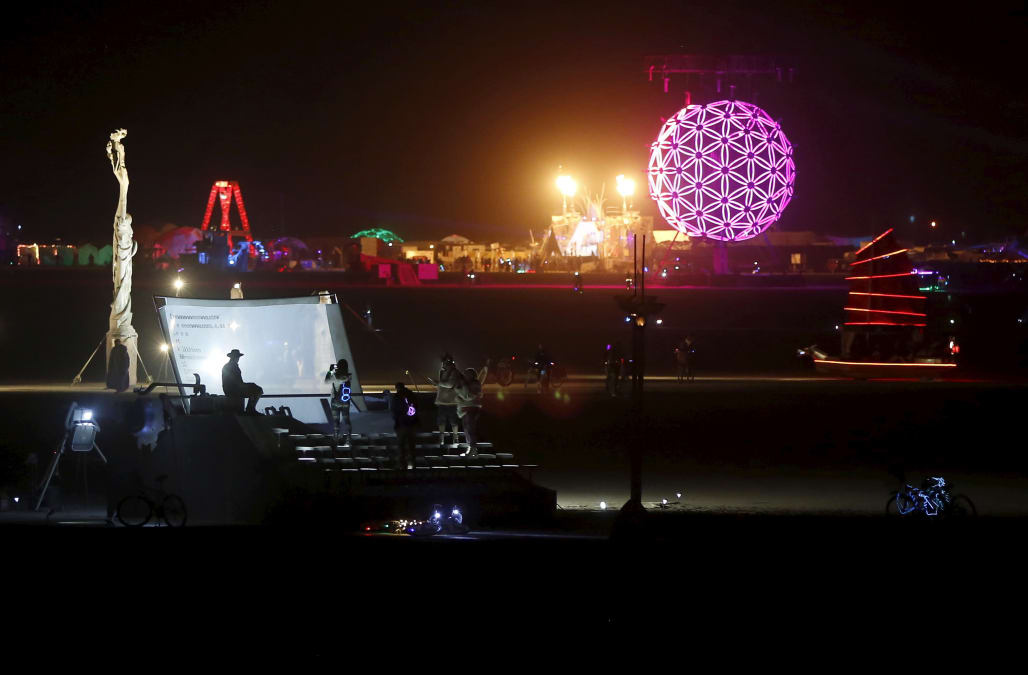 Steven Kotler is a performance expert and the coauthor of "Stealing Fire". In this video Kotler explains why Google relies on creating group flow states and how Larry Page and Sergey Brin used Burning Man to find the right CEO. Following is a transcript of the video.

Google used Burning Man to find a CEO because they were interested in finding a CEO who's familiar with group flow.

So one of the things that happens at Burning Man and there's recent research out of Oxford that sort of backs this up is that Burning Man alters consciousness in a very particular way and it drops people into a state of group flow.

So flow is a peak performance state. It's an individual performing at their peak. Group flow is simply a team performing at their peak and everybody has some familiarity with this. If you've ever taken part in a great brainstorming session, where ideas are kind of bouncing everywhere you're really reaching ripe, smart conclusions.

RELATED: Check out some of Google's former employees secrets:

If you've seen a fourth quarter comeback in football. If you saw what the Patriots did in the Super Bowl. That's group flow in action.

Google has relied very heavily since their inception on creating group flow states. And when they were looking for a new CEO, they needed a way to screen for this, and it doesn't show up on most resumes.

They had a long history with Burning Man, from the very beginning, Larry and Sergey have been kind of rabid attendees. The center atrium at Google for years was decorated with pictures of Googlers at Burning Man, spinning fire, doing various things.

They had blown through and alienated like 50 different CEOs in the valley they tried to interview, and they found out that Eric Schmidt had actually been to Burning Man. So they bumped him to the top of their list, they took him to Burning Man to see how he would do. They wanted to know was he going to be able to let go of his ego, merge with the team, or was he going to stand in its way? And it turns out he passed the test and the result is one of the most pivotal CEO hires in the modern era.

More from Business Insider:
A Navy SEAL commander explains why you should make your bed every single day
A performance expert reveals 3 simple techniques to get 'in the flow'
A CEO and former Googler shares 2 tricks for cold emailing anyone