Workers in these 5 industries get the lowest quality sleep 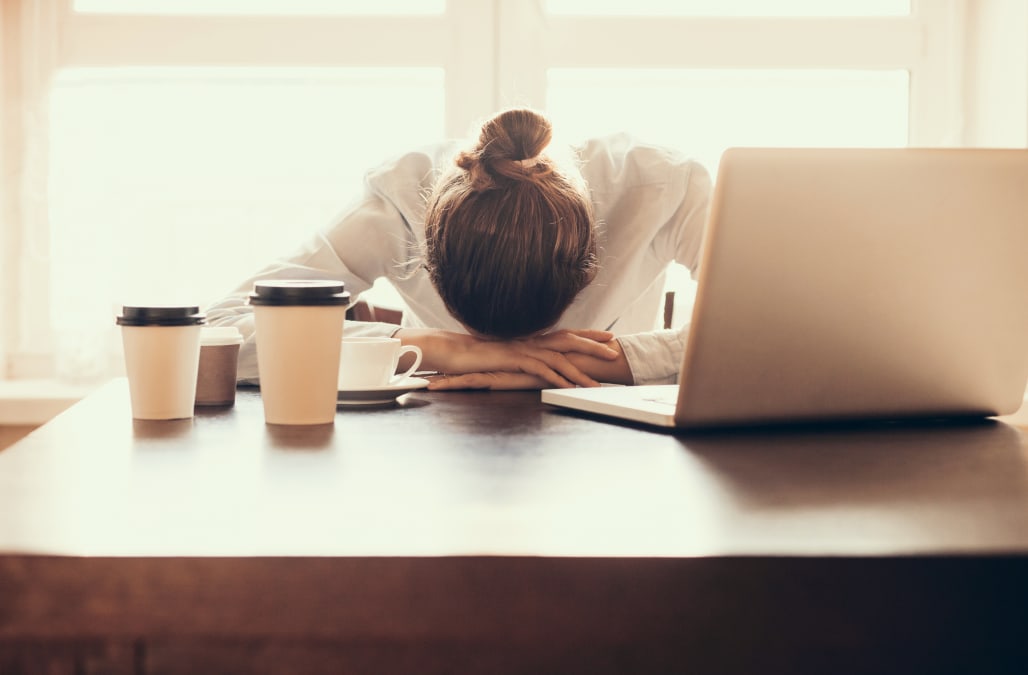 No doubt you've heard tell about the importance of a good night's sleep. Getting enough rest helps you stay healthy, physically and mentally. But, it's one of those things that's easier said than done, especially for some professionals.

Now, thanks to the folks at amerisleep, we know a little more about which workers are getting plenty of shut-eye and which aren't. They recently surveyed more than 2,000 workers in order to determine the sleep leaders and laggers by industry. Let's take a closer look at the five industries that came in at the bottom of the list, and try to understand what's keeping them up at night.

Folks working in publishing are getting less sleep than anyone else, according to the results of this survey. This kind of work, with its fast pace and hurried deadlines, can be stressful to say the least. Plus, it's not physically draining. (Those working in agriculture, forestry, fishing, and hunting get higher quality sleep than any other group for a reason.)

It's hard to get a good night's rest when you work irregular hours, and folks working in the retail or wholesale industries often do just that. Hours change and shift frequently for these workers based on time of year, special events, and many other factors. It's hard to get quality sleep on a regular basis without a set schedule.

RELATED: Check out these jobs that can make you a millionaire:

It's almost impossible to enumerate all of the tasks associated with being a parent and homemaker. (Some have estimated they'd be paid as much as $96,261 per year if all responsibilities were tallied.) Not to mention the unpredictability, impossibly long hours, and just generalized chaos that comes with this kind of work. It's no surprise these folks aren't getting as much sleep as others.

Which workers get the least sleep? To no one's surprise, homemakers are high on the list.Click To Tweet

It turns out that the business of keeping everyone connected (via phone, internet, etc.) in 2017 is a pretty big challenge. And, it's something that's very important to businesses as well as individuals. Telecommunications workers reported a relatively low quality of sleep compared to workers in other professions. Hours can vary significantly for these workers, and the job can be quite stressful too.

5. Transportation and Warehousing. Quality of sleep: 3.18 out of 5.

Like wholesale and retail work, folks working in the transportation and warehousing industries (like truck drivers, for example) sometimes work erratic hours. It's challenging to get a good night's sleep under these circumstances and that can have a real impact on the work itself. This study found that people who reported poor quality sleep five days or more over the course of a month were 4.7 times more likely to be irritable at work.

Do you think you're getting enough sleep? We want to hear from you! Leave a comment or join the discussion on Twitter.

The post Workers in These 5 Industries Get the Lowest Quality Sleep appeared first on Career News.

More from PayScale:
6 Creative Jobs That Pay Over $60,000 in New York City
Average Salary vs. Median Salary: Which should I use?
Get Ready for That Whopping 3 Percent Raise Next Year