Even doctors are getting priced out of San Francisco's housing market 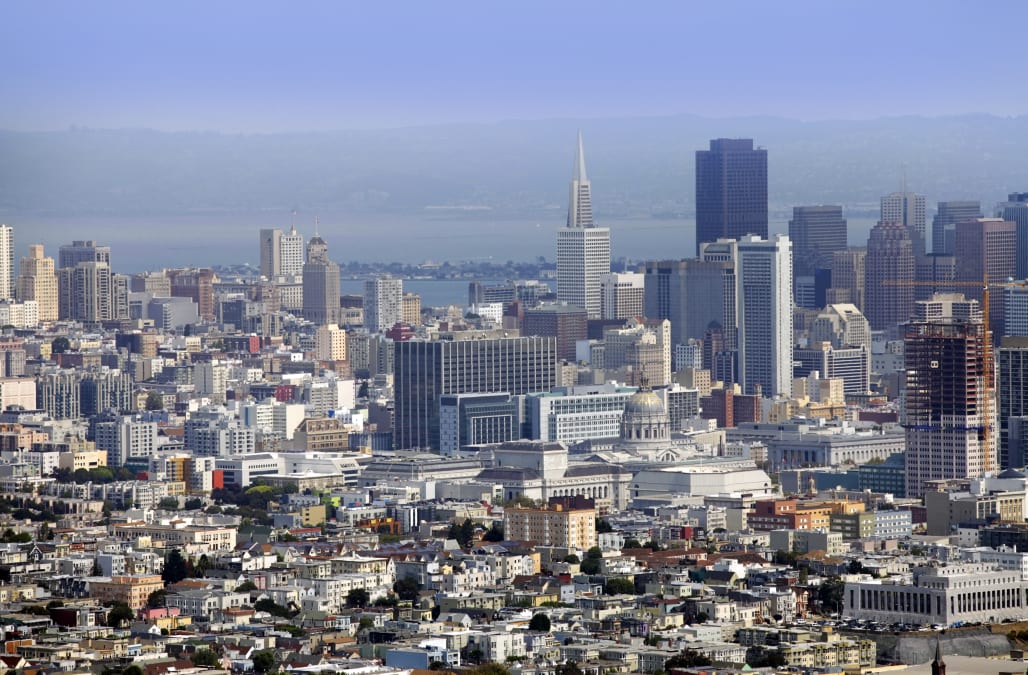 Even doctors are getting priced out of San Francisco's frenzied housing market, according to Trulia.

Medical practitioners from anesthesiologists to surgeons occupy the top nine spots in the Bureau of Labor Statistics' ranking of the highest paying jobs in America. But by comparing doctors' annual median salary to the median house price in San Francisco, Trulia found that only 41.6% of homes are affordable.

That share jumps to 90.7% in Chicago, another major city where home prices are rising, but at a slower pace. In Dayton, Ohio, Doctors can afford 99.6% of the market.

RELATED: Check out the most expensive home sold in San Francisco last year

Most expensive home sold in San Francisco this year

Welcome to 2250 Vallejo Street, the most expensive home sold in the city of San Francisco in 2016.

The building was originally built in 1901 for wealthy fish-packing mogul James Madison — no, not the president. Its facade was completely restored to its original beaux-arts beauty.

The top-to-bottom restoration of the property took two years to complete.

After being converted to housing for wounded soldiers from World War II, the home spent 50 years as an apartment building.

The newly open floor plan allows one to sit at the dining room table and still look out over San Francisco Bay.

A total of five complete bedroom suites are spread throughout the house.

The marble of the bathroom is luxurious.

There's a dressing room for her ...

The huge glass windows that look down on the city below are another new addition, and you can slide them open to walk out onto the balcony.

The dining room is lined with rich dark wood.

This spiral staircase is gorgeous, but there's no need to take it — the mansion also has an elevator.

Much of the house's furniture has been imported from Italy.

The backyard includes a small patch of incredibly green grass.

There are also two other bedrooms joined by a shared bathroom.

The top floor is the spa room.

It doubles as a roof deck with a gas fire pit, indoor steam room, and infinity edge pool.

This just might be the best view in San Francisco.

A shortage of inventory and aggressive bidding wars are raising house prices at more than twice the rate of wage growth across the country, but especially in San Francisco.

Trulia also looked into affordability for lower-paying jobs. Restaurant workers, who have a median salary of $28,612, face the most difficulty: Trulia found that 0% of San Francisco houses are affordable. Teachers can confidently shop around in only 0.4% of the market with a median wage of $72,340, while first responders have access to 2.6% of the market. Overall, Trulia found that most of the time, households with at least two working people have more access to the housing market than single-income households.

The ratio of house prices to median income is one way to gauge housing affordability. Compared to other cities in the world like Hong Kong and Vancouver, San Francisco is actually a lot cheaper.

NOW WATCH: Children who eat too much sugar are developing diseases that only alcoholics used to get

SEE ALSO: Houses in New York and San Francisco aren't nearly as expensive as some other parts of the world