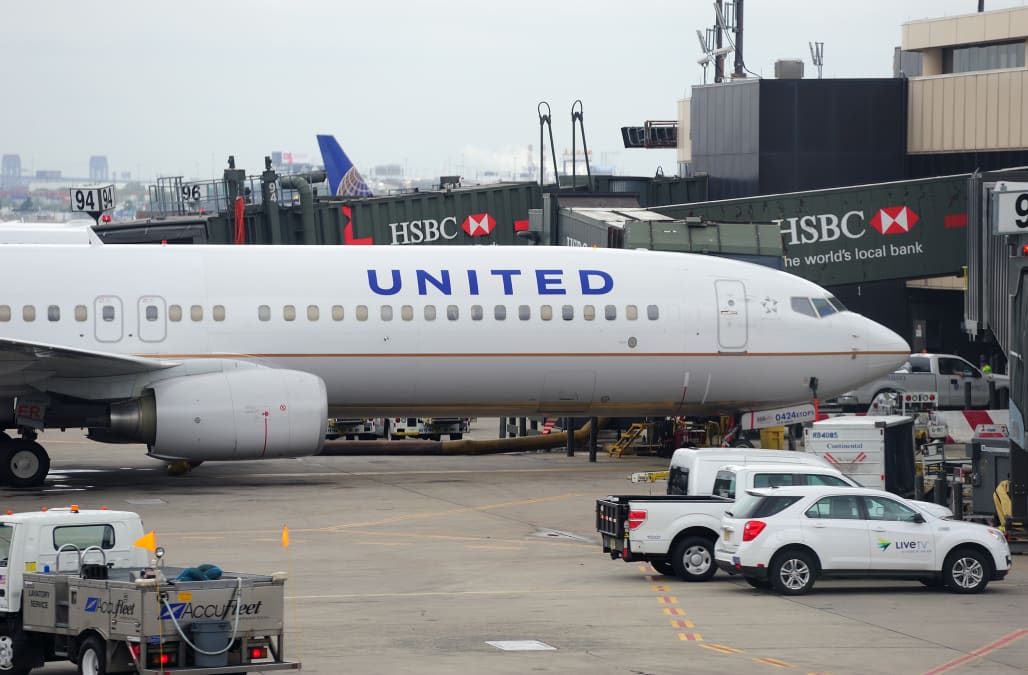 Please buckle up, there's some turbulence ahead.

United Continental has lost about $800 million in total value on Tuesday, the day after a video of a man being dragged off a flight became a major news story.

Shares in the company had declined about 3.8 percent in mid-morning trading, a steep drop for a major company like United.

The controversy began on Monday morning when video emerged of a man being violently dragged off a United Airlines flight. The man, who had been seated on the plane, was then asked to leave because the flight had been overbooked. When he refused, a Chicago police officer grabbed him.

Since then, United has been dealing with severe backlash.

By comparison, Pepsi, another company caught in a public fiasco (its tone-deaf commercial featuring protests and Kendall Jenner), hasn't seen much change at all.

The chart below shows United's market capitalization over the last five days. Market cap is a generally accepted way to value companies based on stock price.

The decline highlights just how serious a situation United faces. Airplane travel rarely tops the list of quality consumer experiences, but Monday's video appears to have set off a serious discussion around United, the airline industry, and police procedure.

RELATED: Here are this year's top companies, according to Fast Company:

Tuesday's stock decline is surprising in part because it did not seem like investors were particularly worried on Monday as the controversy started.

Continental is still worth around $21.8 billion dollars, so the company isn't exactly in dire straits. There's also broader concern that while United might have a mess on its hands, years of mergers in the airlines industry have given consumers little choice when traveling.

More from Mashable:
The internet is trolling United so hard right now
Jimmy Kimmel rips into United Airlines with parody vid
And the award for worst United Airlines joke goes to...