How much each star from 'The Office' is worth today 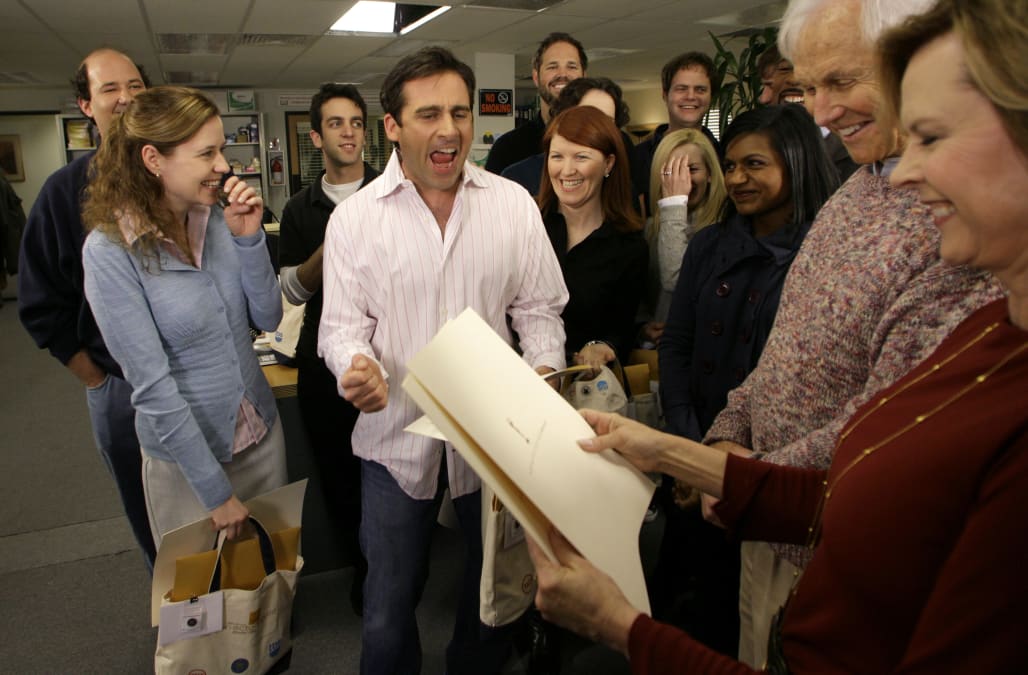 The American mockumentary-style show aired from 2005 to 2013, and was met with critical acclaim throughout its run, including four Primetime Emmy Awards and dozens of nominations.

But where are Michael, Jim, Pam, Dwight and Kelly Kapoor now? What about Kevin and Angela? And how could we not mention Stanley?

See how much each cast member is worth now:

'The Office' cast net worth

According to CelebrityNetWorth.com, Michael - er, Steve Carell - brings in the heftiest paycheck of the bunch, but the rest of the crew is not far behind. Rainn Wilson, John Krasinski, Jenna Fischer, Mindy Kaling, Ed Helms and Angela Kinsey all made it past the $10 million club.

While life in Scranton, Pennsylvania didn't look so snazzy for the staff at Dunder-Mifflin, these actors are sure living large today.

More from AOL.com:
Lady Gaga's net worth on her 31st birthday
Is this Girl Scout the greatest salesperson of all time? Possibly
Jeff Bezos got richer in 2016 while the rest of us are just chumps, I guess