Many Americans think they need $1M for retirement, half have less than $25K 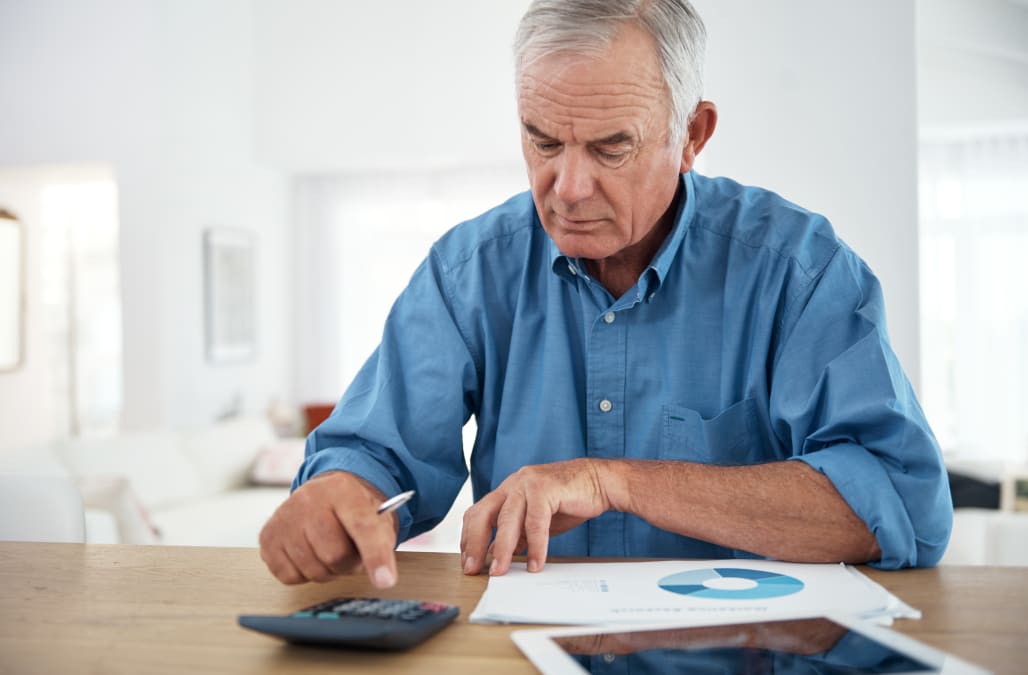 Only about two-fifths of American workers have actually sat down and tried to figure out how much they'll need for retirement. And for many, that target sum is a doozy.

The 27th iteration of the Employee Benefit Research Institute's annual retirement confidence survey on Tuesday found that only 41 percent of nearly 1,700 U.S. employees surveyed have sized up how large their nest egg will need to be to propel them through a comfortable retirement – and just 61 percent have saved for retirement at all.

Still, nearly half of respondents said they have less than $25,000 saved up for retirement. And nearly a quarter – 24 percent– have less than $1,000 to put toward their golden years.

Average retirement age in every state

"I continue to be struck by the relatively small share of workers who do formal retirement planning," Lisa Greenwald, report co-author and assistant vice president of Greenwald & Associates, said in a statement accompanying the report. "Some of these critical retirement planning steps don't cost workers anything, like estimating Social Security or thinking through what your expenses may be in retirement."

And only 18 percent of those surveyed said they feel "very confident" about their ability to comfortably retire. About 60 percent said they were very or somewhat confident – still down considerably from the 70 percent who said the same in 2007 – before the depths of the recession walloped nest eggs and consumers' confidence in their savings.

Nearly 40 percent of the most recent survey's respondents said they were "not too or not at all confident" in their retirement savings – up from just 29 percent in 2007.

"The percentage of workers who feel very confident in being able to afford a comfortable retirement is low," Craig Copeland, another report co-author and senior research associate at the Employee Benefit Research Institute, said in a statement accompanying the report. "Furthermore, many workers are worried about retirement issues and their personal finances more broadly. The key factors are debt, lack of a retirement plan at work, and low savings."

Though retirement for millions of Americans was delayed by recession-era financial losses, baby boomers are believed to be retiring en masse at this point in the economic recovery.

Still, not all have recovered what was lost during the financial crisis, and many are stressed by the amount of savings they'll have to get them through the steep medical costs and longer life spans associated with modern-day retirement. Tuesday's report estimates half of those who say they have saved less than they need for retirement plan to work in some capacity during their golden years.

More from US News:
3 Ways to Avoid Undercutting Your Retirement Strategy
Choose the Right Contribution Rate for Your 401(k)
Why You Should Start Estate Planning in Your 20s