New Zealand is the hippest new escape plan for Americans 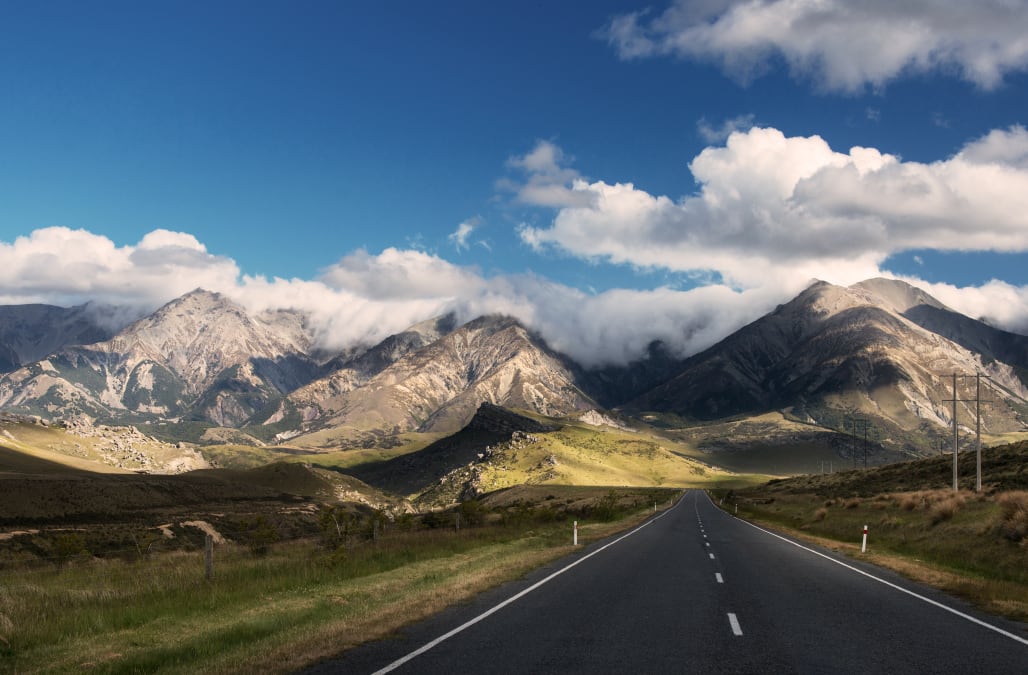 It seems Peter Thiel may be on to something as there's been a surge in American interest in immigrating to New Zealand in the wake of the election of Donald Trump.

The Associated Press dug into some data via a Freedom of Information Act (FOIA) request and found that in the 12 weeks following Donald Trump's election (November 8, 2016 through January 31, 2017), 170 Americans applied for citizenship to New Zealand.

That's, admittedly, a low number, but it marks a 70 percent increase over the same time period from 2015.

Additionally, according to data the AP received from the New Zealand Department of Internal Affairs, in the two days after the U.S. election in November (November 8-10, 2016), the number of Americans who visited its website to find out about citizenship rose to 4,146 from 305 on the same two weekdays a month earlier (October 4-6, 2016).

RELATED: See what destinations seniors are flocking to abroad:

And, depending on your skill set, you could be eligible to participate in the country's Looksee Wellington program, an attempt to import tech savvy workers. Overall, New Zealand seems pretty welcoming to Americans, at least on the web.

But there are drawbacks to living on the beautiful island at the bottom of the world. There are 6,000 miles between New Zealand and the U.S. and a non-stop flight from Los Angeles to Auckland will run you around 13 hours, ruling out any quick weekend getaways to see the parents.

And those numbers pale in comparison to, say, the surge that the Canadian immigration site experienced on Election Night. Tens of thousands of people flocked to Canada's immigration website in November, enough traffic to crash the site.

Still, New Zealand has a lot of cachet and it's not too hard to get into, but it'll effort and energy to get there and you'll be isolated from friends and family (but not sheep).

So, basically, New Zealand is the indie rock country for people looking to flee America.

More from Mashable:
Lorde blesses us all with another new song and album release date
You might not know it, but this Kiwi city is a total street art wonderland
Facebook hosts 24-hour livestream event for International Women's Day