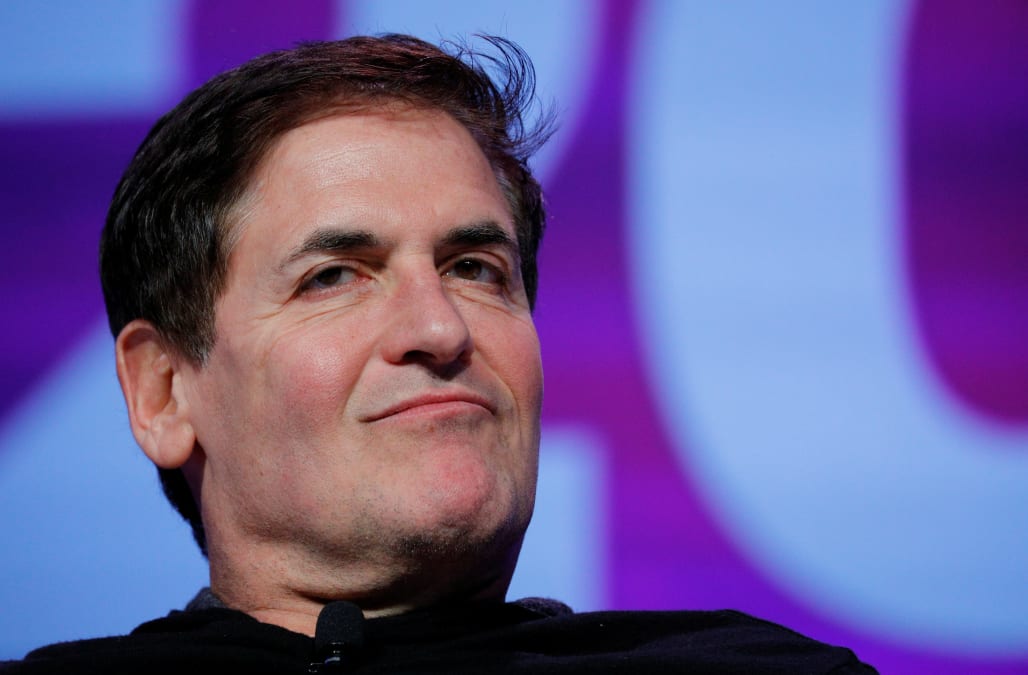 If you want to become the world's first person to have a net worth with 12 zeros — or $1 trillion — Mark Cuban says artificial intelligence is your industry.

Cuban, a billionaire entrepreneur and owner of the Dallas Mavericks, spoke at the SXSW festival in Austin, Texas this past weekend, claiming AI held untold wealth for anyone clever enough to tap its true potential.

"I am telling you, the world's first trillionaires are going to come from somebody who masters AI and all its derivatives and applies it in ways we never thought of," Cuban said.

The person closest to becoming a trillionaire, at least according to public financial records, is Bill Gates, although he is still about $915 billion short of the title. Some research suggests Gates will become the first trillionaire by the mid-2040s just by virtue of his accumulating wealth.

Check out top business tips from the billionaire:

Cuban's prophecy at SXSW tracks with his past comments that liberal arts are the ticket to professional success. Rather than learn the ins and outs of finance, Cuban sees critical thinking and problem solving becoming far more valuable in the coming decades.

"I would not want to be an accountant right now. I would rather be a philosophy major," he said. However, he did emphasize at the conference the value of studying computer science. "Whatever you are studying right now if you are not getting up to speed on deep learning, neural networks, etc., you lose."

Other tech entrepreneurs have said trillionaires are inevitable. Sam Altman, president of Silicon Valley's largest startup accelerator, Y Combinator, told Business Insider in July 2016 that despite how unfair it might seem, "we need to be ready for a world with trillionaires in it."

Bob Lord, an inequality analyst and tax attorney, believes the rapid acceleration of wealth will happen sometime in the next 25 to 30 years — and will most likely involving technology that doesn't exist yet.

"Someone is going to create something that no one has conceived of before," he told Business Insider.

Cuban concluded his talk at SXSW by encouraging the audience members to think about how the labor market could accommodate all the lost jobs that such AI research could produce.

For his own part, Cuban hasn't jumped on the bandwagon for universal basic income — one of the more popular solutions for a growing AI sector, in which wealth is redistributed to give everyone a salary regardless of work status.

Instead, he has emphasized the need for more efficient government as well as job-creating social support services like AmeriCorps.

See Also:
New York's tallest rental skyscraper will have a rock-climbing wall, library, and basketball court
A Mexican liquor company is waging a guerrilla campaign against Trump
IBM speech recognition is on the verge of super-human accuracy

SEE ALSO: Bill Gates could be the world's first trillionaire by 2042