Sex makes people better at work, according to science 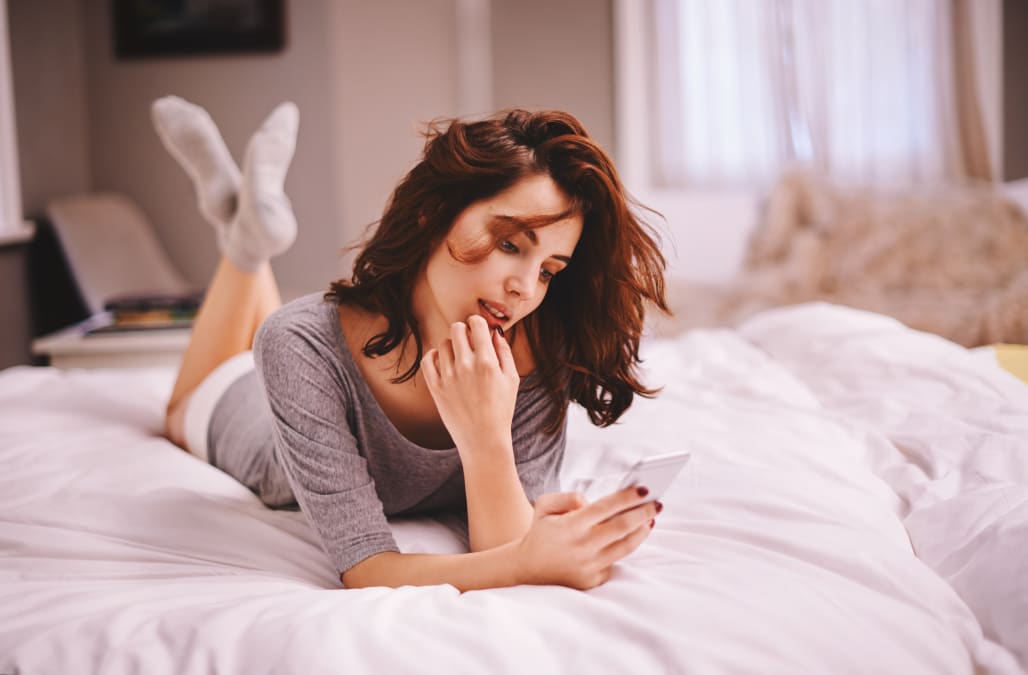 Slaying it at the office requires keeping it together at home: Can't nab that promotion if you're distracted or miserable, after all. Everybody needs time to take care of themselves — and their personal relationships.

While previous research suggests there are obvious ways employees can improve their productivity, like improving sleep and reducing insomnia, a new study from researchers at Oregon State University suggests that some of the actions you can take to improve work-life balance (and thus how engaged you are at work) are more fun and, um, active than you might realize.

Specifically, the researchers found that having sex before work — either the night before or the morning of — was strongly correlated with being happier and more engaged in the office: Employees reported happiness levels that were about 5% higher each day after they did the deed, to be exact. Post-coital employees also reported being more engaged on the job as well.

RELATED: What to eat to improve your sex life

Foods for a better sex life

"While norms of propriety have rightfully separated discussion of employees' sex lives from their workplace, our research finds that sexual activity nevertheless influences next-day work outcomes," the authors wrote.

In other words, your draconian boss might actually be best off giving you more flexibility to work shorter hours, work from home, or simply have greater control over your schedule: The quality of your work might be better because you will have more time (and energy) for sex — and end up happier.

While the revelation that getting laid makes people happy isn't exactly groundbreaking — Gizmodo found a similar study from the 1950s — the Oregon State authors wrote that theirs is the first empirical study linking the sex you have at home with your ability to do your job.

Even more surprising? The researchers also found that sex's mood-boosting effects were particularly durable over time.

Previous studies have suggested that mood typically changes on a dime, and a lot can go wrong (hellish commutes, for example) between finishing the act and arriving at the office. Indeed, the researchers wrote, the post-sex glow was resilient despite the lapse in time between having sex and clocking in.

The methodology for the study, which lead author Keith Leavitt told Quartz actually started off as a joke, was pretty simple. The authors assembled a group of 159 individuals and had them complete online surveys three times a day. All subjects worked full-time in a variety of industries, and all were married. The researchers focused on married people in part because they tend to have sex more often — really!

Survey questions assessed a variety of factors, including mood, job satisfaction, workplace engagement and work-family conflict. To make sure that the results weren't just reflecting particularly good or bad marriages — or particularly relaxing or stressful workdays — the researchers also controlled for marriage satisfaction and post-work anxiety.

Still, there are a few important caveats or limitations to interpreting the study results as meaningful for everyone: The study only looked married couples and the information was all self-reported. People often have a tendency to fudge numbers when they're sharing their stats, after all.

But the study still serves as a warning to employers whose workers are too busy to get busy — a possible explanation for why one Swedish lawmaker is pushing to make paid time off for sex required by law. Literally.

More from Mic.com:
Mike Pence Email Hack: How the VP's private email debacle compares to Hillary Clinton's
'Zelda: Breath of the Wild' Cooking Guide: How to cook food and use a cooking pot
Does 'X-Men' technology exist? How CRISPR could create the next Logan.