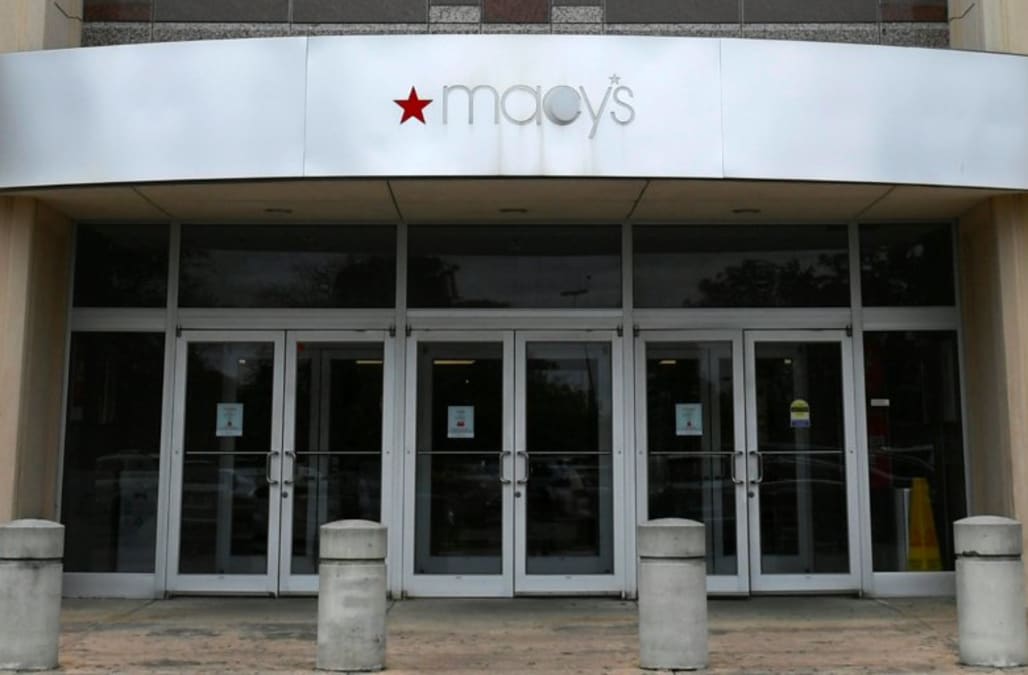 Macy's is morphing into a discount store.

The department-store chain is testing self-service systems in its shoe departments and at its beauty counters, meaning customers would serve themselves instead of finding a salesperson to retrieve shoes or make eyeliner recommendations.

Customer service was once what set Macy's apart from those retailers.

But now customers don't even want that level of service when they're shopping, according to Macy's chief financial officer Karen Hoguet

"Lots just say, 'Leave me alone, let me get the shoe I want and move on,'" Hoguet said, according to Fortune.

This isn't the first time Macy's has copied discount stores, and it won't be the last.

RELATED: Take a look at other major retailers closing their doors this year:

Hoguet said this week that Macy's would be incorporating even more elements from discount stores into its business model going forward.

"I think you're going to see more of that enter into the Macy's logic," she said, according to CNBC.

A couple years ago, Macy's launched an off-price brand called "Backstage" that sells Macy's brands at steeply discounted prices, up to 80% off.

The company opened a number of standalone "Backstage" stores and then last year started rolling them out within existing Macy's locations.

At the same time, Macy's added a clearance section to its department stores that it calls "Last Act." The clearance section compiles discounted items from racks around the store and centralizes them in one place.

Macy's is realizing that the traditional department store model is crumbling, and it needs to become more like a discount store to stay competitive.

Macy's same-store sales, or sales at stores open at least a year, fell 2.7% in the key holiday quarter. The company said it expects that metric to drop between 2.2% and 3.3% this year.

Sears and JCPenney also reported dismal holiday quarters. The three chains are collectively closing nearly 400 stores in the first half of the year to slow the losses.

More from Business Insider:
Legal pot sales are projected to beat cereal sales in just two years
Store closures will push 30% of US malls to the brink of death
A struggling mall in Virginia has replaced storefronts with vending machines

SEE ALSO: Sears is 'taking an Advil to cure a heart attack'