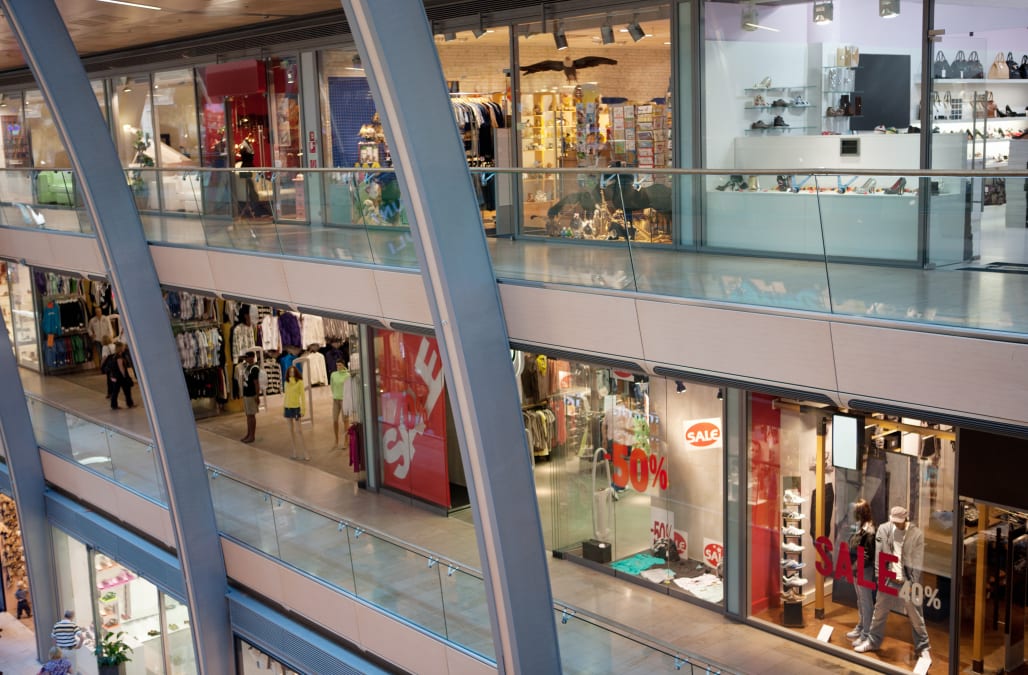 It's a tough time to be in the shopping mall business.

Black Friday sales last year provided the latest proof of changing dynamics in the retail sector as consumers continued to move their shopping online. Online sales grew to $3.34 billion, up 22% compared to the previous year's figures, while sales at brick-and-mortar stores fell 5%.

The downturn in physical shopping has had ripple effects affecting malls. According to one analyst, more than half of America's malls will either shut down or continue to struggle in the coming years.

That is likely to have a huge impact on the investors backing loans to those shopping malls.

For example, JCPenney recently outlined plans to close 140 stores. Morningstar Credit Ratings identified 39 locations it thought were likely to close, and found about $7.3 billion in loans securitized in CMBS could be impaired as a result. That's because mall owners often face difficulty finding retailers to take up the space vacated by an anchor tenant.

The Hudson Valley Mall in upstate New York lost anchor tenants JCPenney and Macy's within a 12-month period, for example. That can have terrible consequences for the mall and its backers.

"The January disposition of the 765,465-square-foot mall in Kingston, New York, resulted in $9.4 million of proceeds, representing an 89.2% discount to the original appraised value and resulting in an 86.1% loss severity," Morningstar said.

Overall, Morningstar estimates that as much as $48 billion in loans backed by mall property are at risk of default.

Some investors are looking for opportunities to profit from the mall meltdown.

Alder Hill Management, a New York-based investment firm, is betting against a bunch of low-rated securities linked to retail real estate, according to the Wall Street Journal. And analysts at Deutsche Bank have told their clients to bent against CMBS, according to Bloomberg.

NOW WATCH: A Navy SEAL explains what to do if you're attacked by a dog

SEE ALSO: WARREN BUFFETT: This is the best book I read last year...