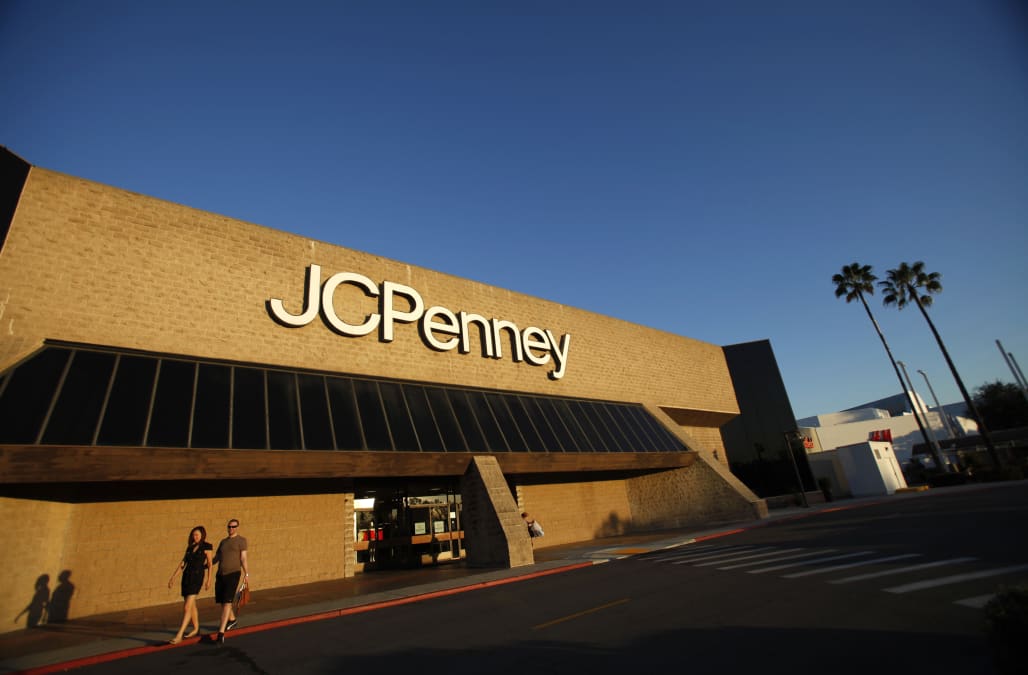 It's been a tumultuous start to the year for department stores as brick-and-mortar traffic slows and online competition heightens.

JCPenney is one of the notable retailers taking a serious hit in 2017.

The department store announced plans in February to close 130 to 140 locations in the coming months, or about 13 percent of stores. CEO Marvin Ellison told investors "it became apparent to us that our footprint was too large," and closures will "allow us to raise the overall brand standard of J.C. Penney."

Check out the major retailers closing stores in 2017:

A list of closing locations will be fully released later this month, but Morningstar Credit Ratings revealed which locations are the greatest risk, based on sales data:

More from AOL.com:
Abercrombie stores are disappearing across America
Monster Beverage soars 15 percent after beating on revenue
Twitter lights up with #FreeMelania after a new photo of first lady Melania Trump emerges during the Super Bowl