Applebee's restaurants are disappearing across the US 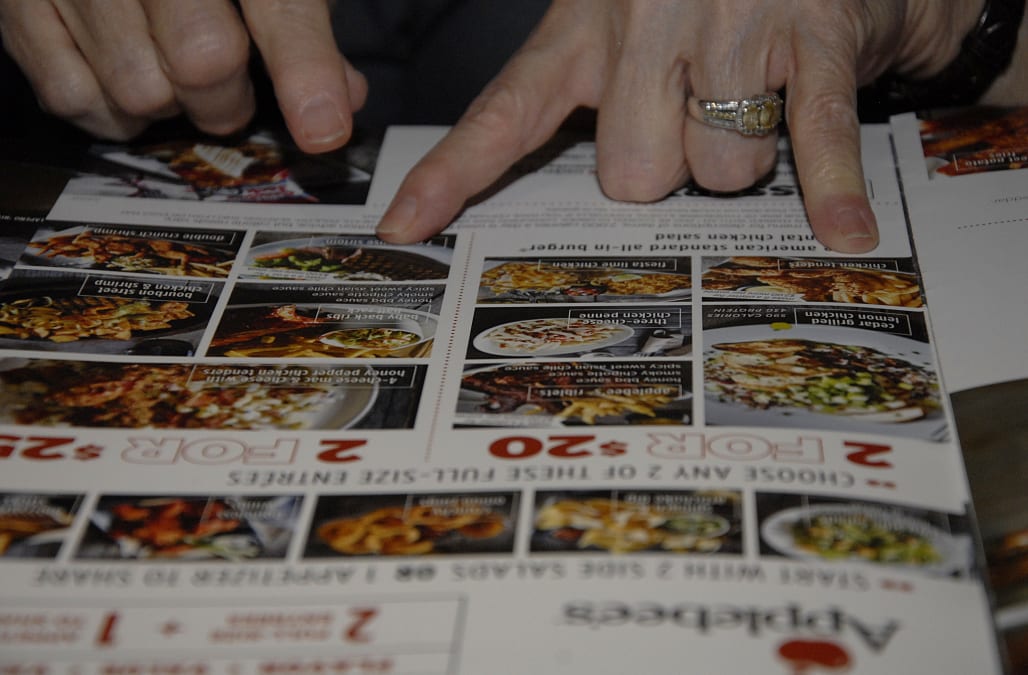 Applebee's will close between 40 and 60 locations this year.

"We believe that restaurant closures are an important tool to preserving the financial health of the system," acting CEO Richard Dahl said in a call to investors this week. The company's CEO and CFO have both resigned in recent weeks.

DineEquity reported fourth quarter earnings this week. Revenue was down 10% to $154.2 million from $171.3 in the same quarter last year. Adjusted earnings per share were $1.37 compared to $1.59 in the same period of 2015, driven by lower gross profit. This was caused by a 7.2% decline in Applebee's same-store sales, said interim CFO Gregg Kalvin.

Applebee's, which closed 46 locations in 2016, is suffering from an industry-wide slowdown that many analysts fear could be the beginning of a restaurant recession.

"Obviously, we are not immune to the pressures faced by the category during in the fourth quarter, particularly in December, which was the worst for casual dining sales and traffic during 2016," Dahl said to investors.

According to the food-business publication FSR Magazine, only 34% of casual-dining brands recorded by the industry tracker TDn2K had positive comparable restaurant sales in the third quarter of 2016.

There are two main factors contributing to its sluggish sales: the rise of fast-casual restaurants like Chipotle and Panera, and the fact that more people are eating at home because groceries prices are falling.

Dahl claimed that new products introduced during 2015 and 2016, like its hand-cut grilled meat, did not resonate well with customers and were "off target with value-focused trends in the industry."

The company now plans to improve its online ordering to better compete with fast-casual restaurants.

NOW WATCH: People are obsessed with this convenience store that's only in 6 states