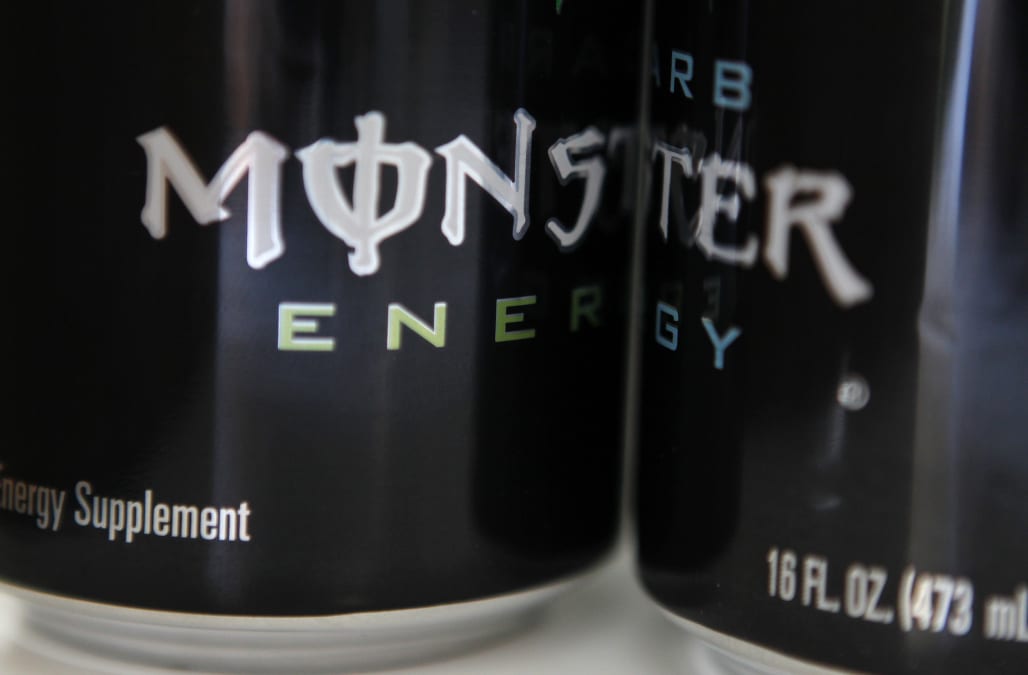 Monster's earnings rose to $0.30 per share, from $0.22 a year ago, meeting analyst expectations.

The company, however, reported higher than expected sales that helped boost the stock. Revenue rose 16.8% year-over-year to $753.8 million.

As for the $46.3 million of distribution termination expenses incurred during Q4 2016, the company said it led to a negative impact on earnings of $0.05 per share, after tax.

The company announced it will buy back up to $500 million worth of stock.

NOW WATCH: What happens when you eat too much protein

RELATED: 7 most valuable companies in the world