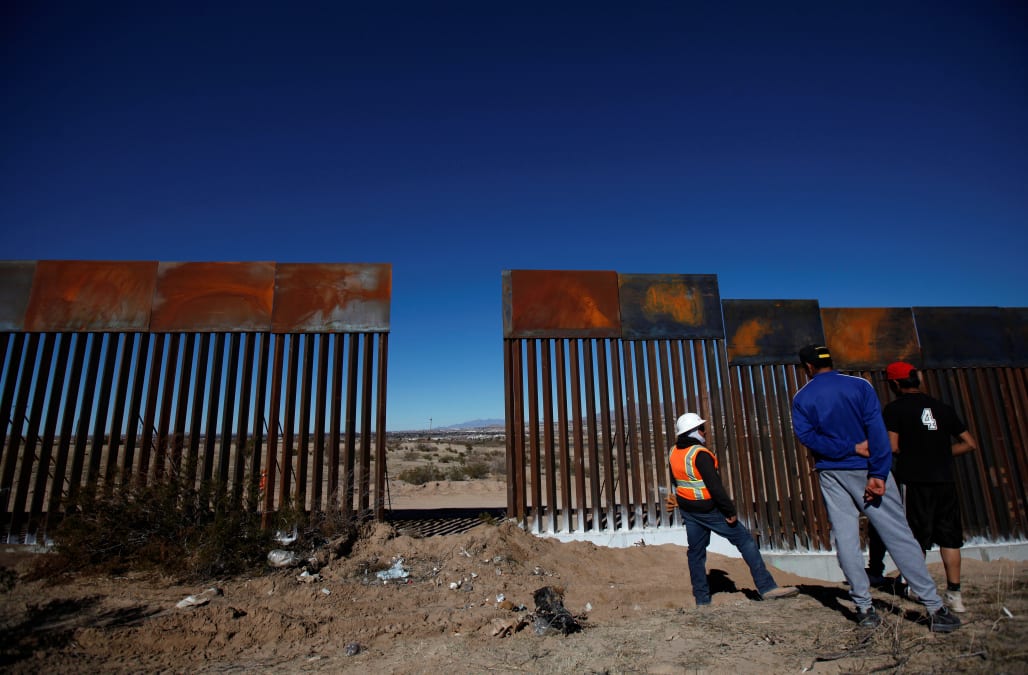 The Trump administration's proposed border project will reportedly cost around $21.6 billion. The administration planned for part of those funds to come from the Department of Homeland Security.

But a new report from Reuters says the DHS has only found $20 million in existing funds that could be put toward the "wall."

According to the new document, $20 million would pay for contracts for prototypes; it's not enough to start any sort of building. That's where Congress would come in.

But Congress doesn't just have that money laying around. Back in January, several outlets reported that Trump team members told GOP lawmakers they wanted to use a Bush-era law that would let Congress use tax dollars to pay for the project.

RELATED: Here are 10 major companies that are pro-border 'wall':

That's a pretty far cry from promises made on the campaign trail.

"We're going to have a real wall, and who's going to pay for that wall?" Trump asked. "Mexico!" the crowd replied.

Even if Congress uses tax dollars to pay for a border barrier, Trump says Mexico isn't off the hook — he's claimed the U.S. will pay for the project to speed things up but that Mexico will pick up the tab at a later date.

Reuters reports contractors can start bidding on the project to build prototypes March 6. More than 260 businesses have already said they're interested.

More from Newsy:
Sessions Under Fire For Not Disclosing Meeting With Russian Ambassador
US Says Russia Bombed Syrian Fighters. Russia Says That Never Happened
A 10-Year-Old National Spelling Competition In An Unlikely Place