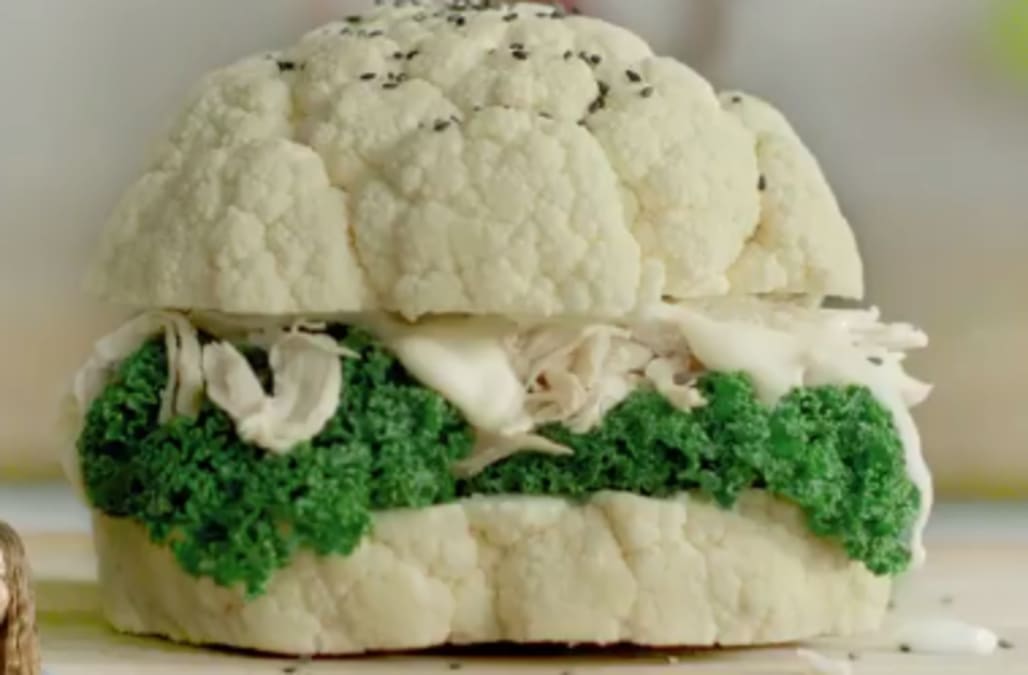 KFC UK and Ireland decided to have a little bit of fun with its social media this week.

On Thursday, the fast food giant advertised a forthcoming "clean-eating burger" on its social media accounts.

The burger apparently consists of:

The burger was purportedly created in collaboration with "Figgy Poppleton-Rice," a clear poke at nauseous clean-eating, clean-living food bloggers. The bio on her Twitter account, which was set up just this month, reads: "Clean-eating fanatic, development chef, cauliflower connoisseur. Proud mummy to Julian, the micro-teacup Pomeranian 🐩 #CleanEating"

You can literally have my Bit-on-the-side #Salad on the side of literally anything#Spinach#FoodPorn#Yummy#Yumpic.twitter.com/P4XO0k9Ysz

It's clearly a parody, but that hasn't stopped some incredulous responses to the campaign from social media users:

We'll have to wait and see what delights KFC UK and Ireland has in store for us on Monday. KFC's UK and Ireland ad agency is BBH, while Freuds handles its PR.