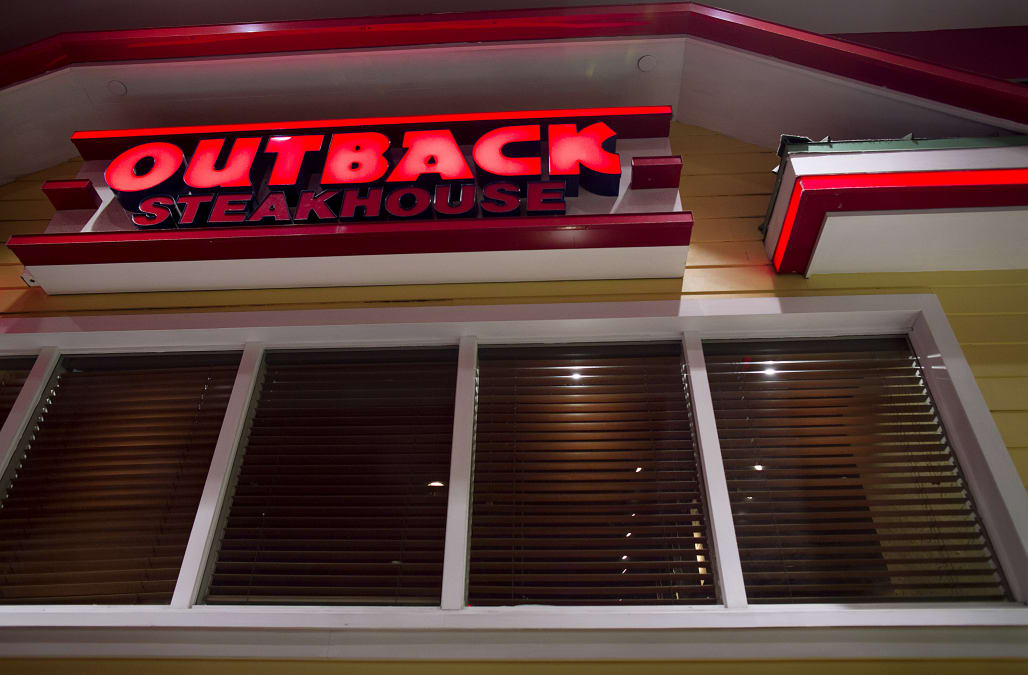 Last week, the company said it would close 43 underperforming restaurants in a presentation to investors announcing a loss of $4.3 million in the fourth quarter. Overall, profit in 2016 dropped to $41.7 million from $127.3 in 2015.

Bloomin' Brands is suffering from an industry-wide slowdown, that many analysts fear could be the beginning of a restaurant recession.

According to food business publication FSR Magazine, only 34% of casual-dining brands recorded by the industry tracker TDn2K had positive comparable restaurant sales in the third quarter of 2016.

There are two main factors to blame for the casual dining industry's problems: the rise of fast-casual restaurants like Chipotle and Panera, and the fact that more people eating at home due to cheaper grocery prices.

While Bloomin' Brands didn't specify which of its 1,500 restaurants would be shuttered, Consumerist confirmed that the following locations have already closed:

NOW WATCH: Here's how McDonald's hamburgers are actually made