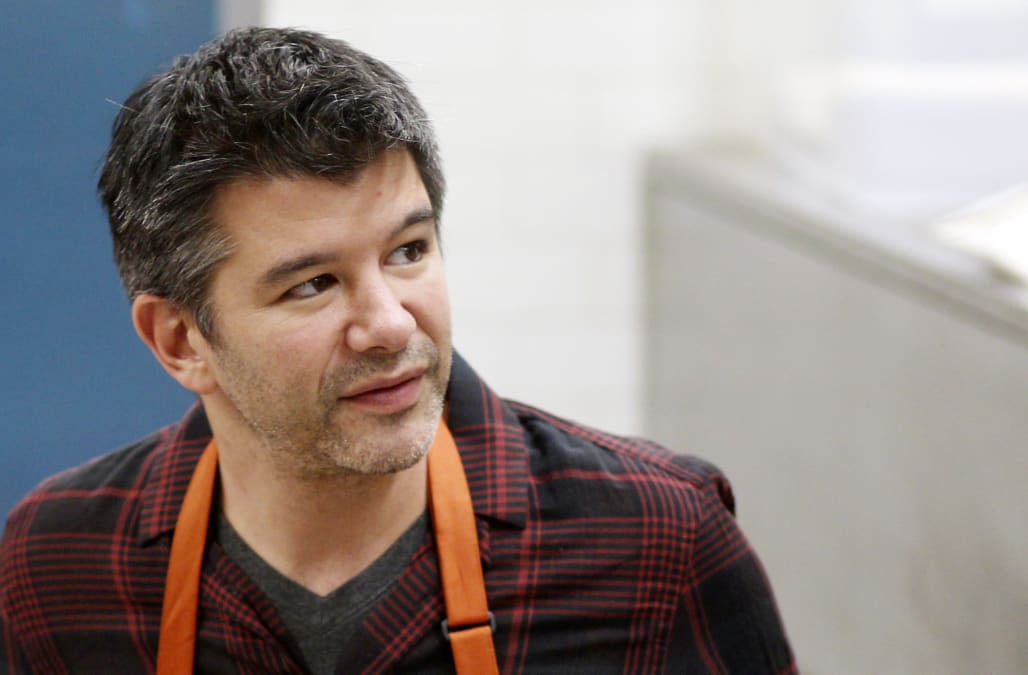 Uber CEO Travis Kalanick promised to launch an immediate internal investigation after a former employee claimed in a personal blog post that she was sexually harassed and experienced gender bias during her time at the company.

The allegations were made on Sunday in a post entitled "Reflecting On One Very, Very Strange Year At Uber" by ex-Uber engineer Susan Fowler, who worked at the Californian taxi-hailing company for a year.

In her post, the Stanford computer science graduate claims that:

HR said the manager in question would not be punished because it was his first offence and he was a high performer — "When I reported the situation, I was told by both HR and upper management that even though this was clearly sexual harassment and he was propositioning me, it was this man's first offense, and that they wouldn't feel comfortable giving him anything other than a warning and a stern talking-to."

HR ignored some of her other complaints and lied to her about it being his first offence — "It became obvious that both HR and management had been lying about this being 'his first offense,' and it certainly wasn't his last."

Uber bought leather jackets for over 120 men but not six women — "The director replied back [to Fowler's email asking where the jackets were], saying that if we women really wanted equality, then we should realize we were getting equality by not getting the leather jackets ... We were told that if we wanted leather jackets, we women needed to find jackets that were the same price as the bulk-order price of the men's jackets."

Business Insider has not been able to confirm the allegations made in the post.

Within hours of the post being published, Kalanick tweeted his thoughts, saying Fowler's account is "abhorrent & against everything we believe in."

2/ I've instructed our CHRO Liane to conduct an urgent investigation. There can be absolutely no place for this kind of behavior at Uber.

Kalanick also issued a longer statement, that was sent to Business Insider by an Uber spokesperson:

"I have just read Susan Fowler's blog. What she describes is abhorrent and against everything Uber stands for and believes in. It's the first time this has come to my attention so I have instructed Liane Hornsey our new Chief Human Resources Officer to conduct an urgent investigation into these allegations. We seek to make Uber a just workplace and there can be absolutely no place for this kind of behavior at Uber — and anyone who behaves this way or thinks this is OK will be fired."

This is outrageous and awful. My experience with Uber HR was similarly callous & unsupportive; in Susan's case, it was reprehensible. 😡👎🏻 https://t.co/eSiOuHSMjU

Arianna Huffington, the founder of The Huffington Post and a member on Uber's board, tweeted that she will work with Hornsey on the investigation.

Fowler now works as an engineer at payments company Stripe.

Fowler did not immediately respond to Business Insider's request for comment.

NOW WATCH: People are boycotting Budweiser because of this immigration-themed Super Bowl ad